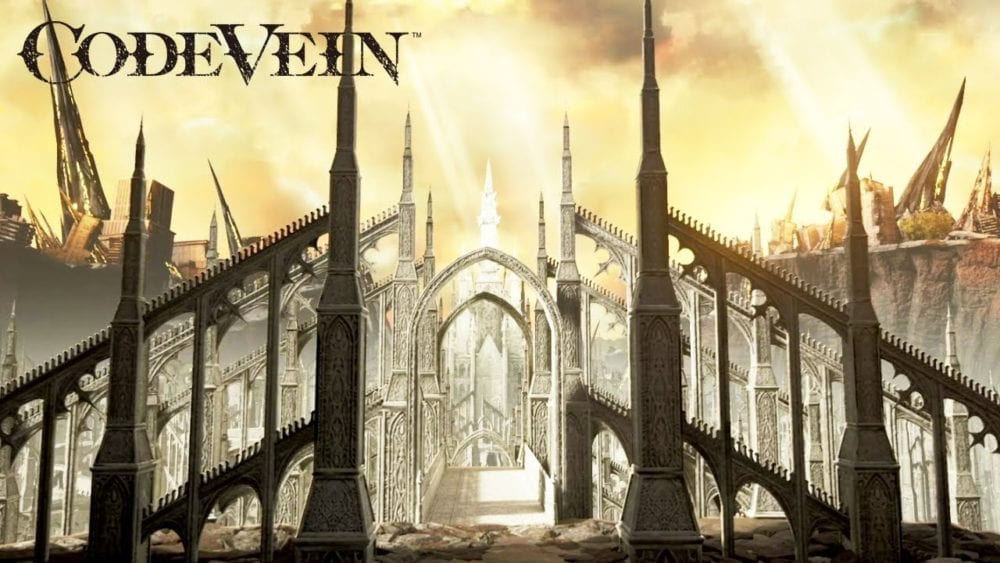 Code Vein will be playable as a free demo next month, Sept. 3, publisher Bandai Namco announced today with a new trailer at Gamescom 2019.

The demo will only be available on PS4 and Xbox One, despite the YouTube trailer including PC in its title.

Code Vein is the highly anticipated Souls-like action-RPG from Bandai Namco, featuring a stylized anime aesthetic. The game is based on supernatural themes, seeing players take the role of a vampirical protagonist of their own design.

The game was due to launch this time last year but was delayed for 12 months. Code Vein is now due to launch Sept. 27. The demo build will obviously give console players a chance to try before they buy.

From the trailer, it looks as though the demo will feature some of the boss fights we’ve seen in previous gameplay presentations.

The last we heard of Code Vein was earlier this month when a trailer showcasing the power of the halberd weapon was released. Before that, gorgeous new artwork revealed just how pretty this upcoming RPG really is.

For more information on the game’s development and, specifically, its character design, check out this interview from July.