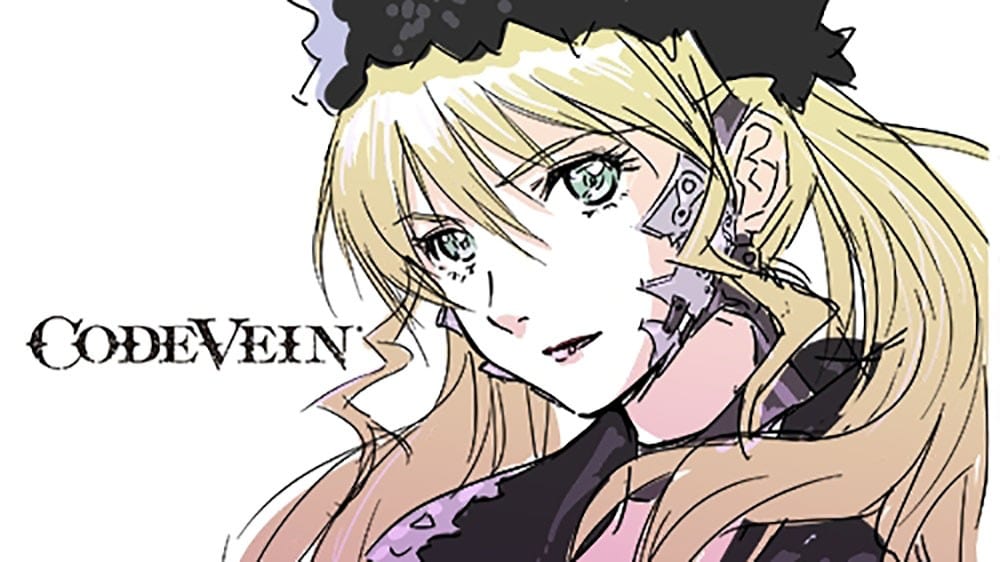 Today Bandai Namco announced that fans in Japan will have multiple chances to give Code Vein a try, including Tokyo Game Show.

The demo itself will let players explore the Dry Trench area, and it will come with four buddy characters, Mia, Yakumo, Io, and Jack. Io and Jack are playable for the first time. All four categories of Blood Veil are included, and all weapon types as well.

Players will also get to try the Dark Knight Blood Code for long-distance attacks and the Prometheus one for quick continuous attacks with light weapons.

Below you can see the artwork and a gallery of screenshots from the demo.

We also have the latest story trailer that revealed the release date, another boss trailer focusing on Oliver Collins, one featuring the Heir of the Ribcage boss, one showing the sword,  another showcasing the great sword, a video showcasing the great hammer, one focusing on the NPC companion Jack Rutherford, one on his buddy Eva Roux, and another featuring the Invading Executioner boss.