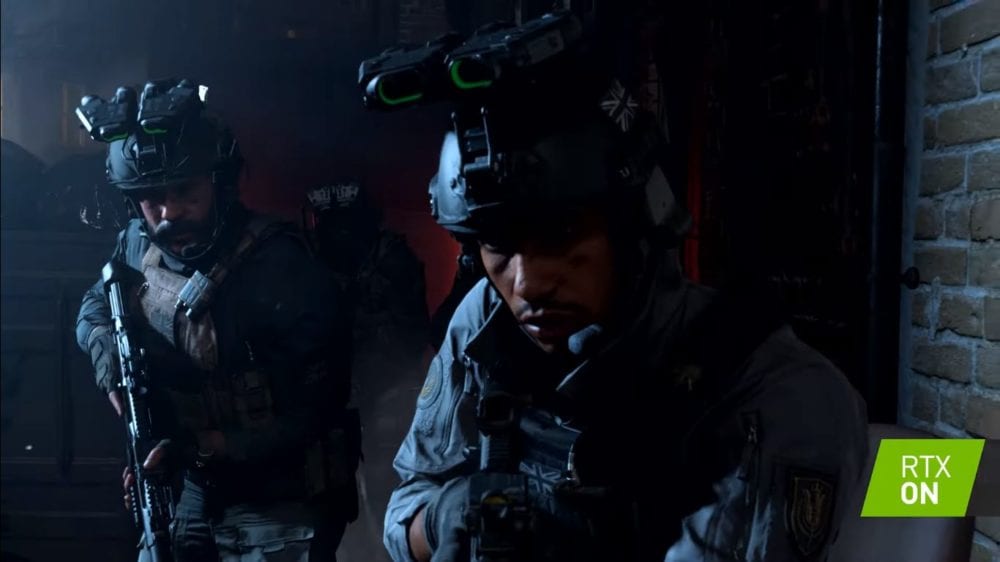 The trailer, presented in 4K resolution, focuses specifically on the introduction of RTX ray tracing technology in the PC version of the game, supported thanjks to a partnership between Nvidia and Infinity Ward.

The video showcases a comparison between the game running with RTX on and off, showcasing the effect of he technology on the visuals of COD: MW.

According to Nvidia, this will help “deliver the most immersive and photo-realistic Call of Duty: Modern Warfare experience on PC.”

At the link above you can also find a few comparison screenshots and see if they convince you of Nvidia’s promises.

If you want to see more of the game, you can check out the multiplayer reveal trailer and the latest extensive gameplay video.

A beta will also launch in September, and PS4 users will get access a week earlier than those on the other platforms,