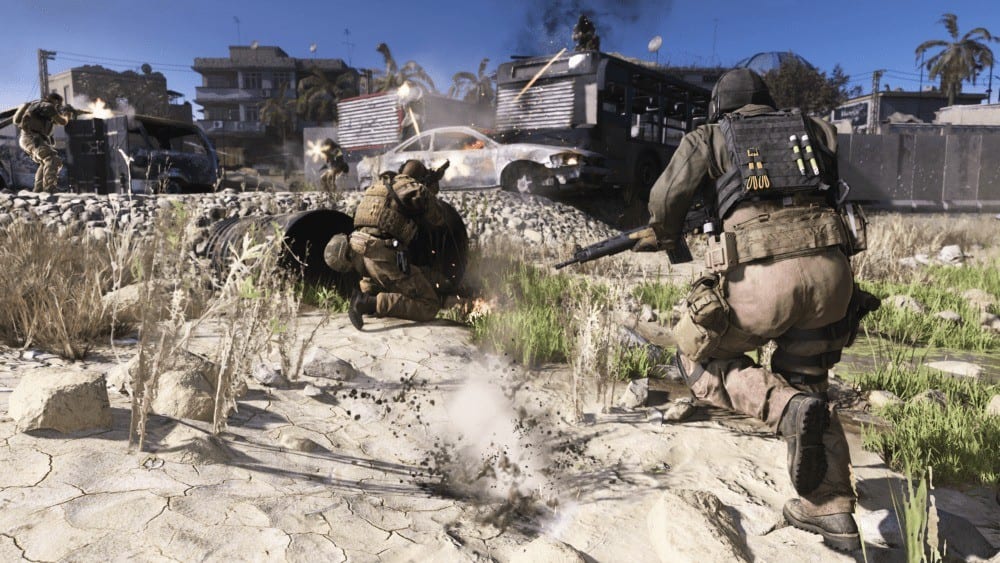 PlayStation 4 owners will get the first chance to experience Call of Duty: Modern Warfare’s multiplayer this September when the first crack at the game’s open beta goes live.

As is usual now, Activision and PlayStation have partnered up to give PS4 owners exclusive access to the latest Call of Duty. While we don’t know what that access looks like in its entirety, we do know that it yields PS4 owners the opportunity to go hands-on with the game first.

On Sept. 12 and Sept. 13, PS4 owners who pre-order the game will be able to play Call of Duty: Modern Warfare’s multiplayer in the Early Access beta. Following that, the beta will open up to all PS4 owners for two more days on Sept. 14 and Sept. 15.

While these beta dates are exclusive to PS4, PC and Xbox One owners will get a chance to play the game in September too.

On Sept. 19 and Sept. 20, an Early Access beta will take place for all who have pre-ordered the game on Xbox One and PC. On those same days, the beta will be open to all PS4 owners. This is a beta featuring cross-play testing so players on one console or PC can play with others on a different console or PC.

The month of beta testing ends with an open cross-play beta for PS4, Xbox One and PC starting on Sept. 21 and ending Sept. 23.

If you wish to play Modern Warfare’s multiplayer following that, you’ll have to wait until Oct. 25 when the game launches on PC, PS4 and Xbox One.

For more information about Call of Duty: Modern Warfare, be sure to check out some of our other stories about the game: