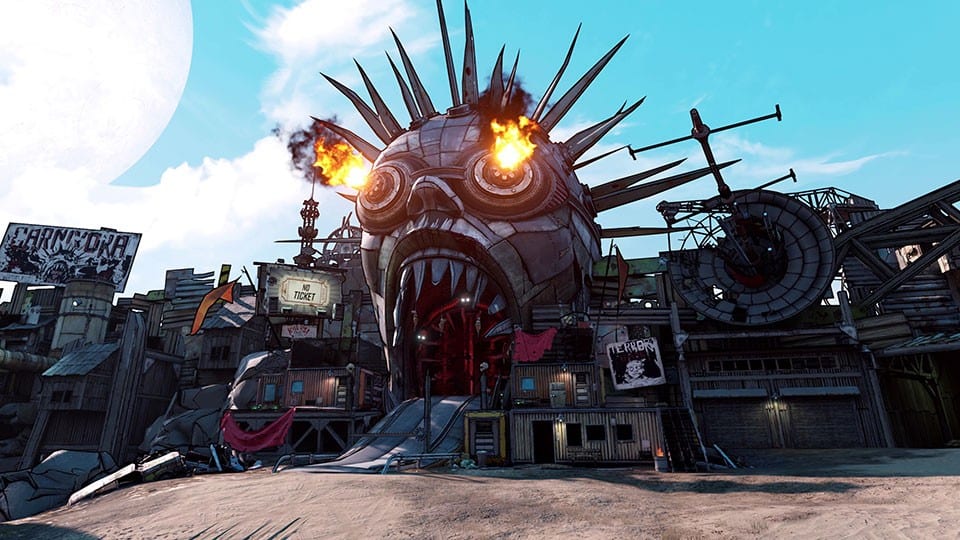 Regardless of whether you plan to play Borderlands 3 on release day via the Epic Games Store or wait for the game’s inevitable Steam version, you probably wonder if your computer can handle all of Borderlands 3’s awesomeness. Thanks to a recent announcement, PC gamers everywhere know if their rigs will run the game like a dream or die trying.

According to an official post by Gearbox Software, Borderlands 3 is made with AMD hardware in mind. While PCs with Intel and NVIDIA cards can run the game, odds are good AMD will provide a better experience.

The following is a complete list of minimum and recommended specs:

Judging by the requirements, Borderlands 3 will run on a wide range of systems. Most modern gaming PCs include CPUs and GPUs that meet or exceed the game’s system requirements, so gamers shouldn’t be too worried whether they can run Borderlands 3.

While Gearbox could have ended the announcement with Borderlands 3’s specs, the company went the extra mile and posted all of the game’s visual options. And yes, I do mean all.

Many of the options are standard for PC games, such as vertical sync, anti aliasing, and field of view. Borderlands 3 will let players tweak specific graphics settings, including draw distance and foliage detail, as well as select from a variety of frame rate options to maximize game performance.

Borderlands 3 is scheduled to launch September 13th for Xbox One, PlayStation 4, and PC via the Epic Games Store, with a Steam version set to release in April 2020. For the latest news and updates on the game, stick with Twinfinite.