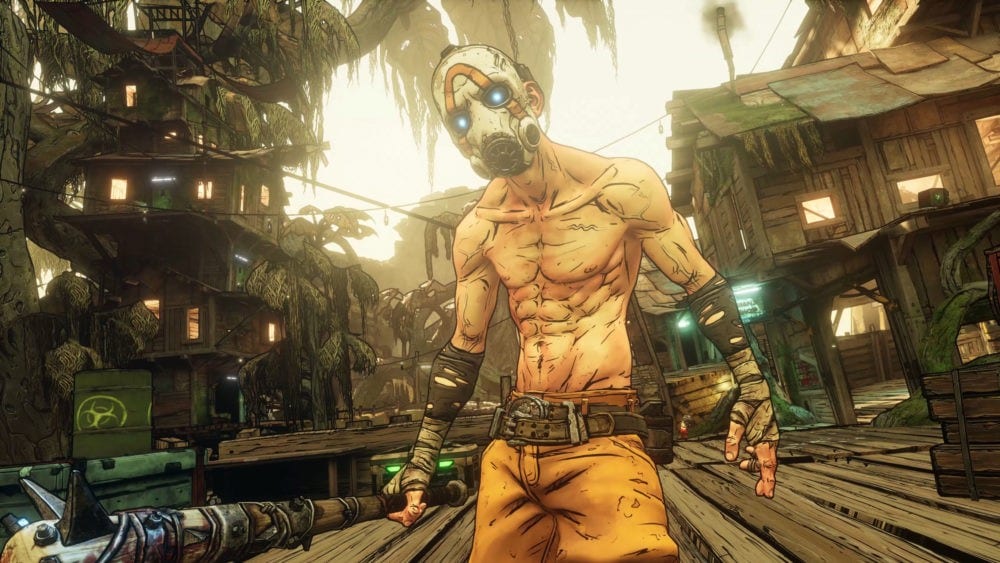 The developer is bringing back Circle of Slaughter –a wave after wave survival mode in which the longer you survive the more loot you get.

There’s also news on an all-new mode called Proving Grounds in which players discover Eridian writing, decipher coordinates, and then take a mission with different objectives, including optional objectives that reward with greater loot.

There will be six different proving grounds in total, as well as all sorts of endgame content including Guardian content. Sage says that Gearbox will be revealing more details on that throughout this week at Gamescom.

You can watch the footage from Opening Night Live below:

Borderlands 3 will be releasing on Sept. 13, 2019 across PS4, Xbox One, and PC. The game and all its new modes will be playable during Gamescom.

In related Borderlands 3 news, Guide to the Borderlands was revealed earlier today, showcasing many of the game’s main protagonists and their abilities.