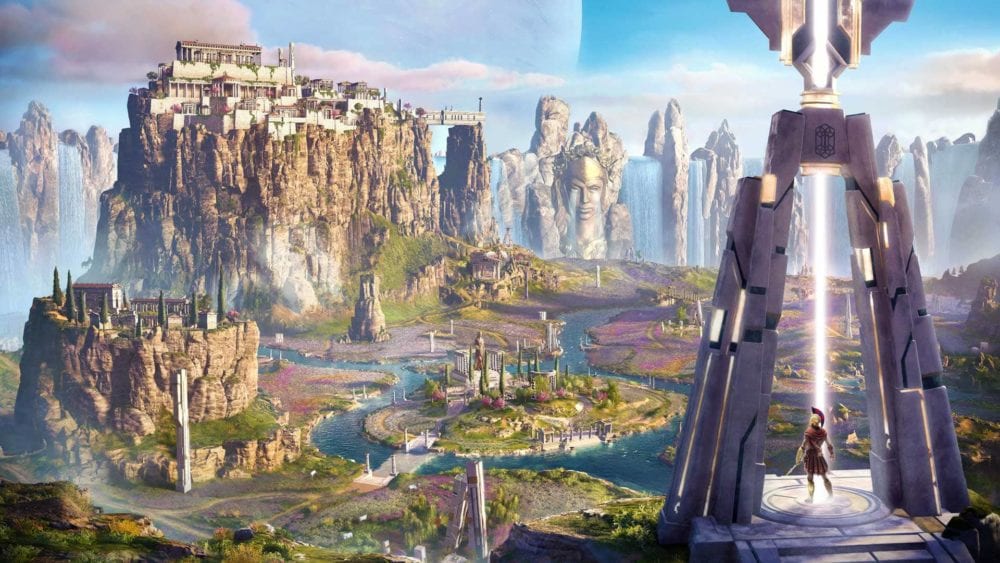 The first episode of the second expansion for Assassin’s Creed Odyssey is currently free for a limited time, Ubisoft announced today.

Fields of Elysium, the first episode of The Fate of Atlantis DLC, can be claimed through Xbox One, Uplay on PC, and Steam on PC for one week beginning today until Sunday, Sept. 1.

The free offer will be available for PlayStation 4 tomorrow, Aug. 27. The base game is not required to download the free DLC, but is required to play it.

According to the episode’s official description, “players will explore the Greek afterlife in the paradise of Elysium and discover what sinister secrets are hiding behind its beautiful facade.”

Fields of Elysium is only the first episode of The Fate of Atlantis DLC expansion, which contains two other episodes exploring the lands of the Underworld and Atlantis.

Ubisoft is also discounting the Assassin’s Creed Odyssey season pass by 50% until Sept. 1, which includes the full arcs for The Fate of Atlantis and the Legacy of the First Blade expansions and Assassin’s Creed III Remastered.

While the sale ends in a week, Ubisoft will be launching its Uplay+ subscription service on Sept. 3. The service will contain over 100 games and DLC, including Assassin’s Creed Odyssey and its expansions, for $14.99 per month with a free trial lasting until Sept. 30 for signing up early.