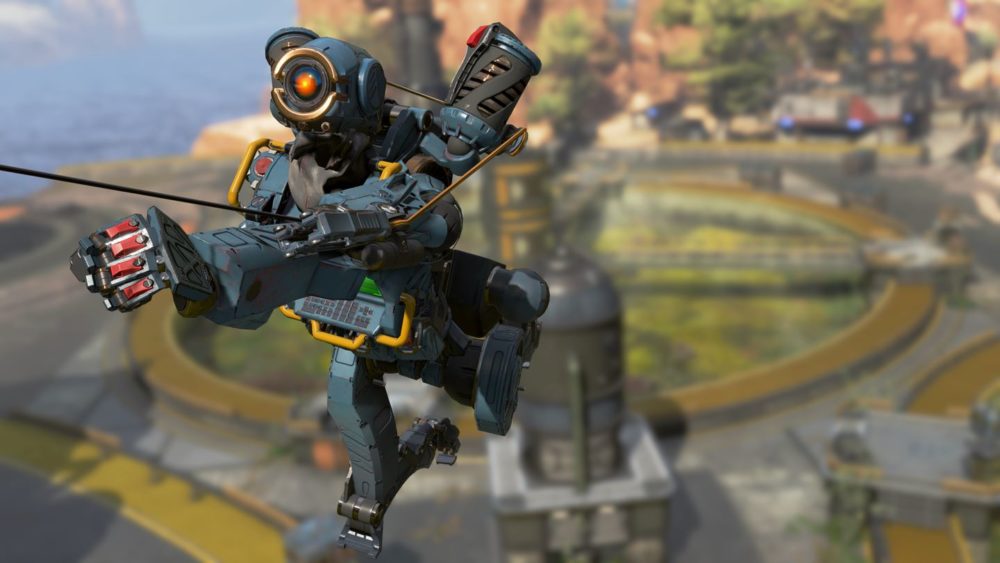 The latest update for the battle royale shooter Apex Legends adds a Solos mode for a limited time alongside other changes.

The newest event, known as the Iron Crown, introduces a Solos mode to Apex Legends for the first time since it launched last February. Like the name implies, all players are out for themselves and there are no teams of three.

The game has always forced players into teams of three, even if queuing solo. This would be the first major change for the team-based shooter, outside of the ranked mode introduced last month with the start of Season 2. The Solos mode is only available for a limited time though, beginning today until Tuesday, Aug. 27.

Other new additions to the game include a new town added to the map designed by Octane, an Iron Crown-themed store and packs, challenges that unlock exclusive cosemtic items, and double XP for placing Top 5 or winning matches through the weekend. Check out the new location and some of the exclusive skins below.

The update also adds balance changes and fixes for character and weapons alongside quality of life features like a more informed death recap. The full patch notes for the latest Apex Legends update can be found here.

Declare your right to rule. 👑

Stand above the rest in limited-time Solos mode, score unique cosmetics, launch into an adrenaline-fueled town takeover designed by Octane himself, and more. pic.twitter.com/daQDIW8Pli