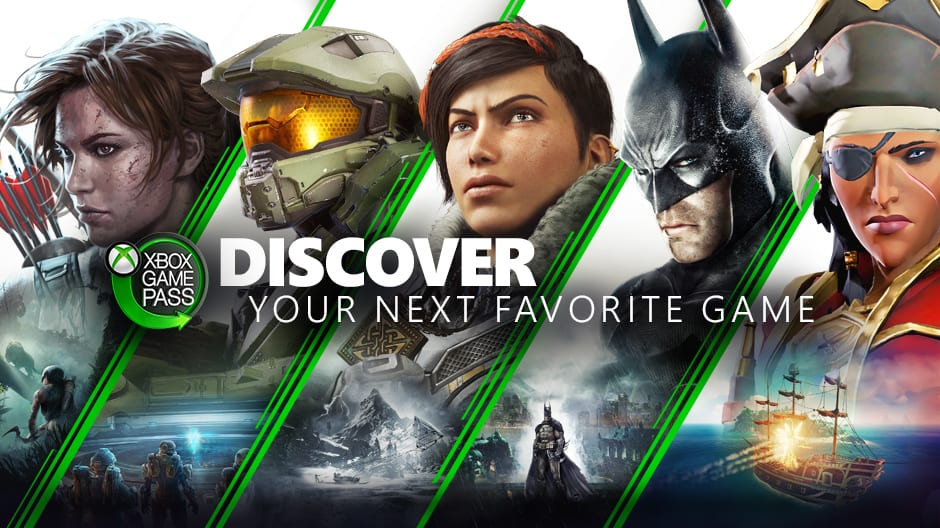 Microsoft announced new features coming to the Xbox One for the hardware’s July update, which has begun rolling out to users on Monday.

The majority of the new features deal with the company’s Xbox Game Pass service as the catalog has grown to over 100 titles. The biggest addition for Xbox Game Pass members is a “play later” option that allows users to bookmark games.

The bookmarked games will show in its own section of the Game Pass tab for easier access to download when ready. The game collection can be managed through the console or the mobile Game Pass app.

The Xbox One July update also adds more functionality between the console and the Amazon Alexa voice-controlled devices introduced last year. Game Pass members can use Alexa to find out new games added, games leaving the service, or what is popular by asking Alexa through voice commands.

Other voice commands include finding out which Xbox Live friends are online or what they are playing, and putting the console into pairing mode to connect a controller without using the physical button on the console itself. The update also adds Alexa support to Australia, Canada, France, Germany, Italy, Mexico, and Spain.