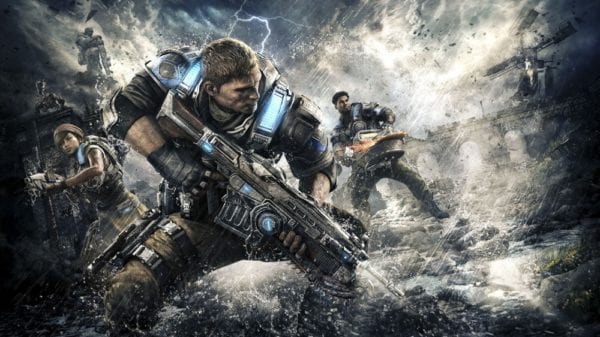 Today Microsoft announced the games that Xbox Live Gold subscribers will receive during the month of August with no additional purchase required.

For titles native to Xbox One, we’re getting two first-party games in one go, with The Coalition’s Gears of War 4 coming just in time to get you all caught up with the story before the launch of Gears 5. It’ll become available in two days, on August 2.

The second Microsoft game is Forza Motorsport 6 by Turn 10 Studios, while we haven’t heard anything about the seventh chapter of the racing series, it’s still most definitely one of the best racing games on the market. It’ll join the roster on August 16 and it’ll spill into next month.

On August 1 we’re also getting Torchlight for Xbox 360, while on August 16 we’re going back to the dark and gothic atmosphere of Castlevania: Lords iof Shadow. Of course, both games can still be played on Xbox One via the console backward compatibility feature.

Of course, you should keep in mind that you’re still in time to grab most of the games included in the July lineup if you haven’t yet.

If you’re unfamiliar with the titles, you can check them out in the trailer below and see if any of them entices you.