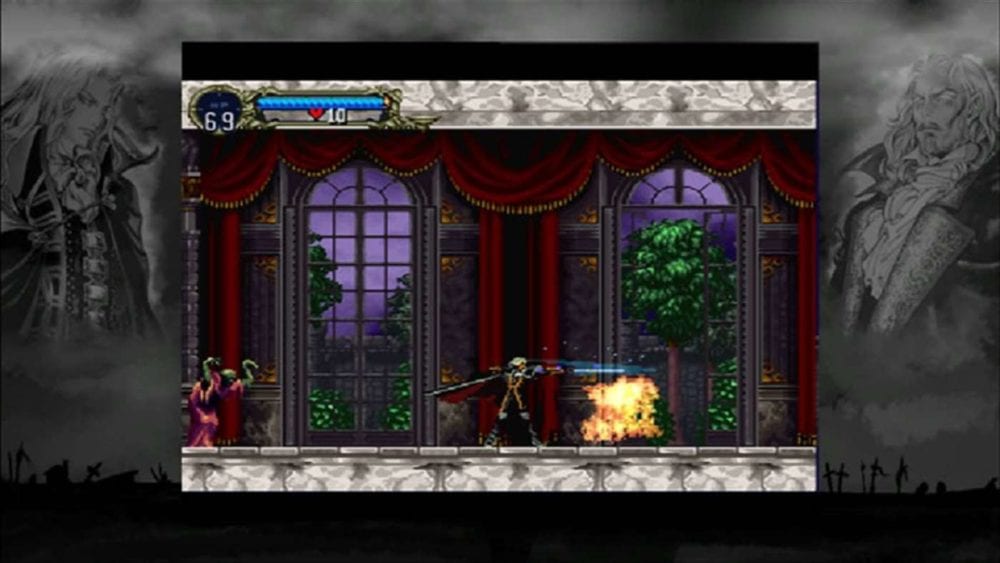 Microsoft’s Xbox Games with Gold lineup for July was revealed today, offering another four titles that Xbox Live Gold members can fully download and play for free throughout the month.

Inside, the 2016 puzzle-platformer from Limbo developer Playdead, is the first Xbox One game in the July lineup and will be available to download for the entire month.

The other Xbox One title is Big Crown: Showdown, a four-player local or online multiplayer game where players must fight each other with medieval weaponry and avoid traps on a constantly scrolling stage. It can be downloaded starting July 16 to Aug. 15.

The first Xbox 360 game for the month of July is the classic PlayStation title Castlevania: Symphony of the Night, which is coincidental considering Bloodstained: Ritual of the Night, known as its spiritual successor, released for consoles and PC earlier this month and for the Nintendo Switch this week. Xbox Live Gold members can claim it from July 1 to 15.

The last game in the Xbox Games with Gold lineup is Meet the Robinsons, an action-adventure based on the 2007 Disney film of the same name, and will be available from July 16 to 31.

The Xbox 360 title and Castlevania: Symphony of the Night are both backwards compatible and playable on Xbox One, as with all Xbox 360 games offered through Xbox Games with Gold.