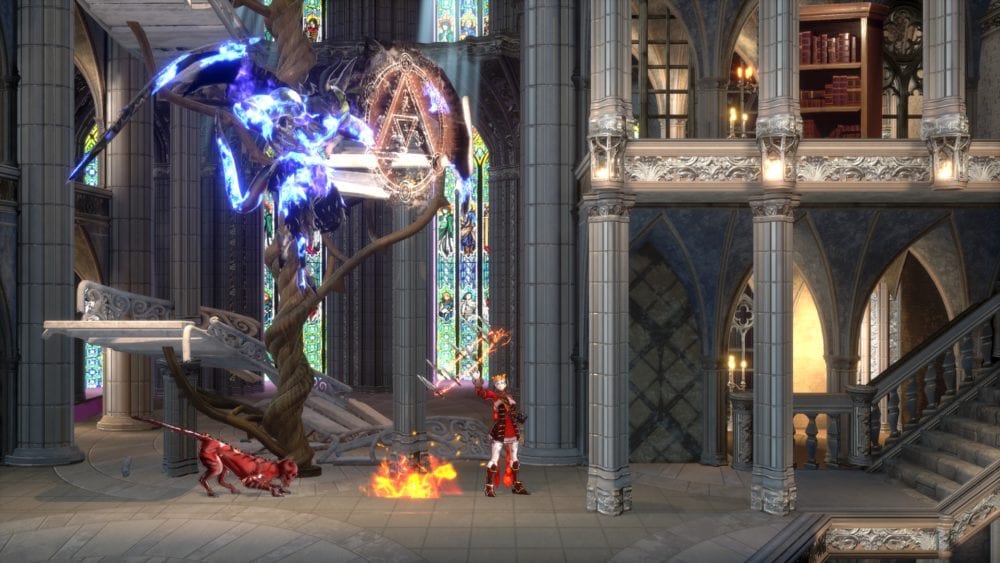 Bloodstained: Ritual of the Night developer ArtPlay announced on Twitter today that it would be focusing on performance issues specific to the Nintendo Switch version of the title.

The Switch version of the spiritual successor to Castlevania: Symphony of the Night launched today, one week after PC and other consoles, and players have been reporting multiple problems with the performance of the game.

While it was announced beforehand that the Switch version would run at half the framerate (30 FPS) than other platforms, we have also reported these other issues such as occasional frame hitches or freezes, long screen transitions, unregistered inputs, and crashes.

The developer announced it would be “immediately shifting resources to improve performance and stability for the Switch” through “a number of small updates that will improve different areas of the game rather than waiting longer for one big update.”

“Throughout the QA process we have been addressing performance issues in the game,” Artplay explained. “Update 1.01 was published to Switch prior to launch to add content and improve performance. It did not accomplish as much as we had hoped and we need to do more.”

Bloodstained: Ritual of the Night has received great praise for its exploration and gameplay, though other versions had its fair share of issues including a game-breaking bug.