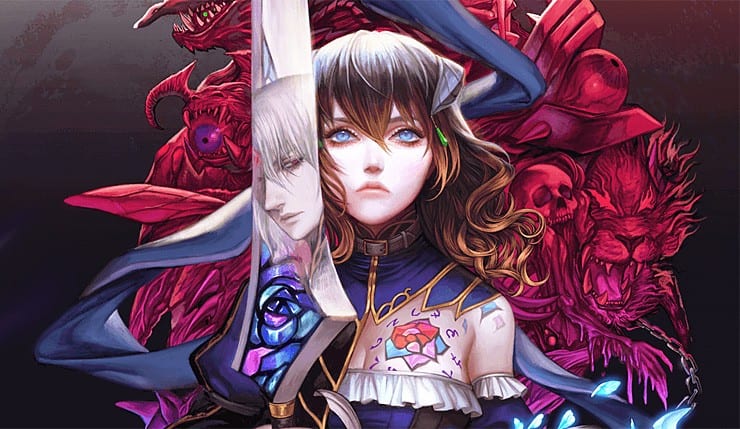 Bloodstained: Ritual of the Night is the highly anticipated Metroidvania from Koji Igarashi, and it just released on PS4, Xbox One, and PC, with the Switch version releasing on June 25.

Fans may want to hold off on jumping in immediately though, as a bug in the launch version is halting some players’ progress.

The issue is apparently caused by starting a game without updating to version 1.02, which can cause some chests to appear in the incorrect state.

This means that a chest containing an item you need to progress will appear to have already been opened, and you will be unable to advance in the game.

“We have been investigating a PS4/Xbox One issue that is blocking player progress in the game. We apologize for this bug and thank you for your patience while we investigate.

The issue occurs when a new game is started before downloading the 1.02 update. After the update, treasure chests will appear in the incorrect open/closed state.

Without the items from these chests, progress is blocked.

Players affected by this bug will be required to restart the game with a new save in order to properly progress.

We investigated a number of options to address this issue and each fix requires a new game to be started. Despite our efforts to provide a fix that preserves pre-1.02 progress, this is the best solution to avoid future issues.

Xbox One players will also be affected by this when the 1.02 patch is delivered next week. Switch players who have a physical copy should download the 1.02 patch before playing.”

If you or anyone you know are playing Bloodstained, maybe give them the heads up. It sounds like it will only be a limited group of players who are likely to be affected, it’s just unfortunate that they are probably the fans who have been anticipating the game the most.

Billed as a spiritual successor to Symphony of the Night, Bloodstained has been in the works for a few years now and was originally conceived as a Kickstarter project.

If you are jumping into Bloodstained with the updated version, or if you have to start over due to the bug, be sure to get the most out of your game with our Beginners Tips and Tricks, or search “Bloodstained” on Twinfinite for all our helpful guide articles.