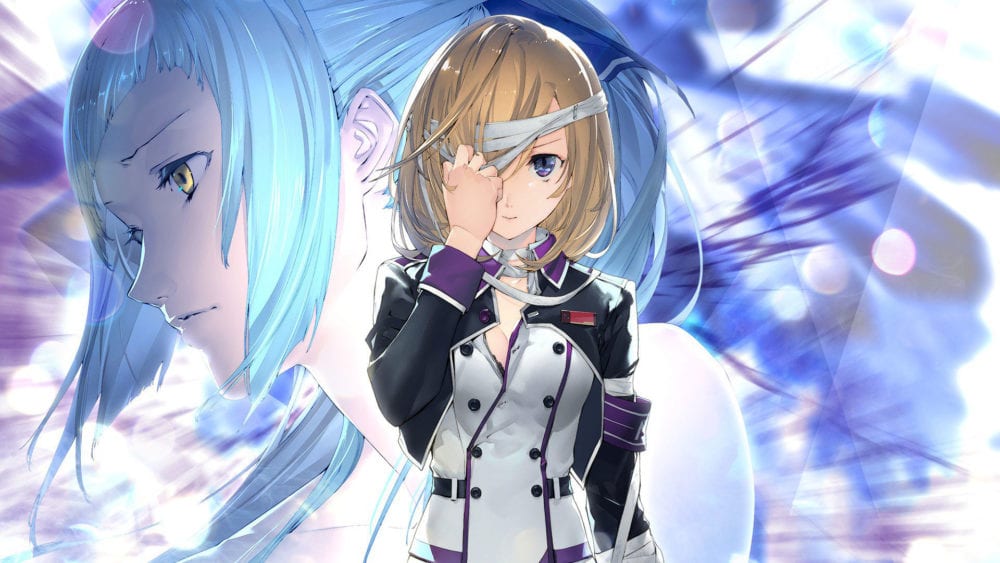 And yes, it is coming to the west later this year, as recently mentioned on Twitter.

You can take a look at the trailer below.

The game features lovely character design by masa and music composed by “function 9” and Junta, and it’ll come to both PC and PS4, published byUnties.

The game is a “high-speed 3D aerial shooter” that prompts the player to take on the wings (quite literally) of a Fräulein fighting against unknown airborne enemies named Blanker. As I mentioned in previous articles, it looks really promising. It was originally announced at Tokyo Game Show 2018 for PC only, but the reveal of the PS4 port came with the announcement of the deal with Unties.

You can also check out the lovely key artwork at the bottom of the post.

If you want to see more, another trailer was published at PAX East showing how Wings of Darkness feels like it came straight out of a sci-fi anime series. I also can’t get enough of the character design, so this is definitely on my radar.