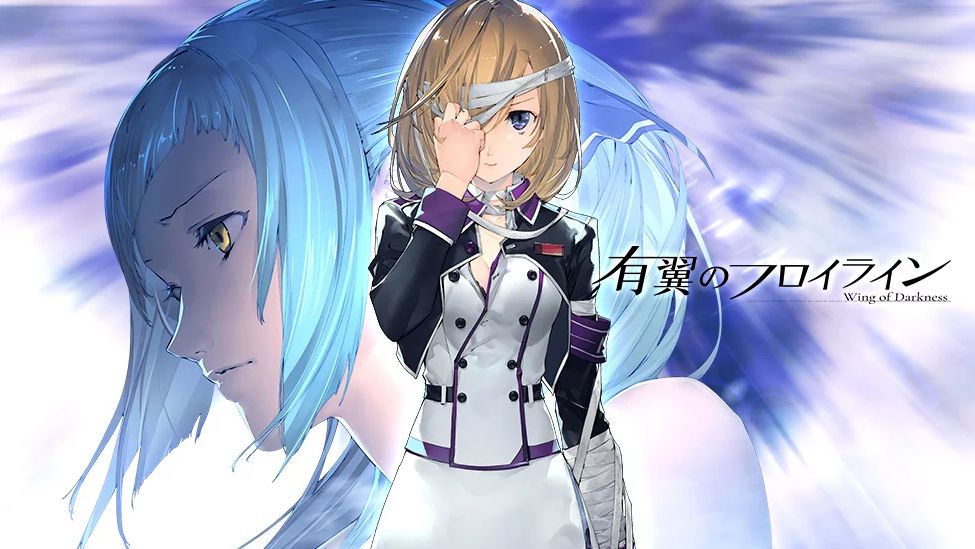 The game, known as Yuuyoku no Fräulein: Wings of Darkness in Japan, is slated to come for PS4 and PC via a publishing deal with Sony Music Entertainment-owned publisher Unties.

The game is being exhibited at PAX East, and what you will see in the video below is the English language demo that is being showcased at the event, pretty much confirming that the game is getting localized.

It was originally announced at Tokyo Game Show for PC only, but the reveal of the PS4 port came with the announcement of the deal with Unties.

The game is a “high-speed 3D aerial shooter” that prompts the player to take on the wings (quite literally) of a Fräulein fighting against unknown airborne enemies named Blanker. It looks really, really promising.

You can also check out a previous trailer showing how the game feels like it came straight out of a sci-fi anime series. On top of that, the character design is also really cool.