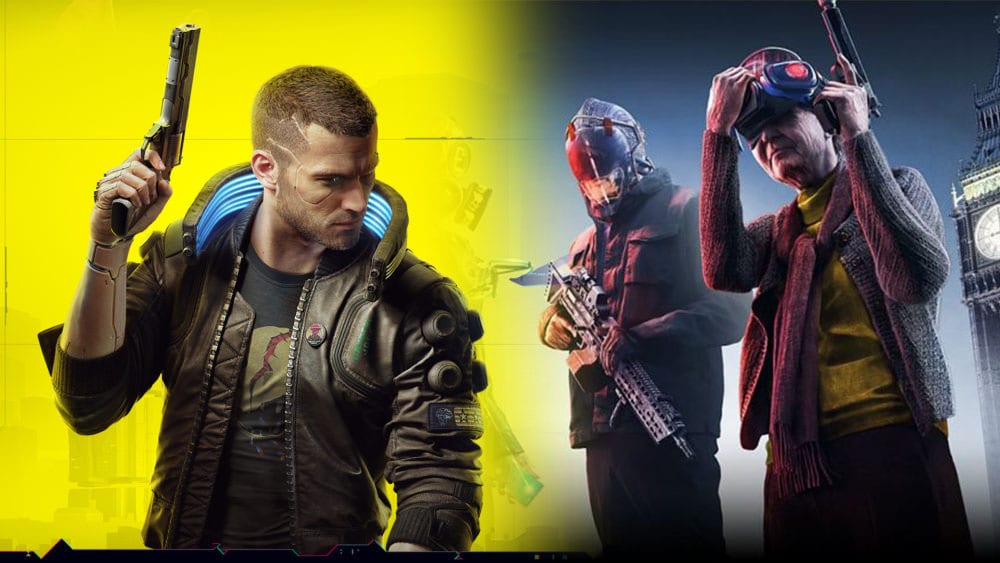 Today Ubisoft hosted its financial conference call for investors and analysts related to the first quarter of the fiscal year 2019-20, and executives from the company briefly talked about the last quarter of the year.

The executives were asked whether they feel more confident now that Cyberpunk 2077‘s release date has been announced for April 16, 2020, which places CD Projekt RED’s potential blockbuster game outside of the Q4 window, which would have put it in direct competition with Ubisoft’s big releases like Watch Dogs: Legion and Gods and Monsters.

Chief Financial Officer Frédérick Duguet admitted that it’s “good news that Cyberpunk is not in the quarter,” yet the company will remain cautious and stick to its assumption that there might be strong potential competition in Q4.

If you want to hear more about Ubisoft’s quarterly performance, you can check out our dedicated article.