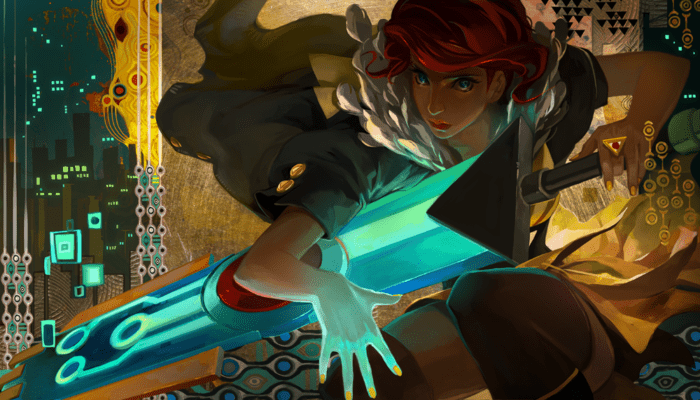 While digital-only titles are everywhere, plenty of gamers prefer to fill out their shelves with physical copies. However, many indie games are limited to digital-only releases, including titles that are popular and well received, but that’s why Limited Run Games exists. The company thrives on producing physical versions of games that would otherwise stay restricted to cyberspace, and they are ready to unleash the floodgates for their latest offering: Transistor.

Transistor, for those of you who don’t know, is a 2D isometric action RPG developed by Supergiant Games. The title combines cyberpunk and film noir with a stellar soundtrack. Our Zhiqing Wan gave Transistor a glowing review when it released in 2014, but the game was digital-only back then. Not anymore, thanks to Limited Run Games.

To sweeten the already awesome deal, Limited Run Games plans to supply Best Buy with a “small amount” of the Switch version, complete with an alternate cover. However, Best Buy could potentially cancel its order, so gamers who want a Switch copy but are holding out for the Best Buy version are rolling the dice. And, even if Best Buy does supply physical copies of the Switch version, they won’t arrive in-store until a later date, so anyone who wants that Best Buy-exclusive version will have to wait a while.

Limited Run Games is also selling PlayStation 4 and Nintendo Switch Collector’s Editions at $79.99 each. Like the Standard Editions, they feature region free copies of the game that include reversible covers and physical instruction manuals, but the Collector’s Editions also pack in so much more.

The Collector’s Editions also ship with a CD soundtrack, a reversible 18″ x 24″ poster, enamel pins featuring Transistor’s city of Cloudbank and the Camerata group, a Cloudbank postcard, coasters emblazoned with the logo of the in-game restaurant Junction Jan’s, and a replica of the protagonist Red’s ring.

The Collector’s Edition will be sold in two batches: 10 am EST (which has already started by the time you read this) and 6 pm EST. Moreover, Limited Run Games will stop selling both Collector’s and Standard Editions on July 19th, so if you want a copy, you better act fast. All orders are expected to ship in late October.

For the latest offerings by Limited Run Games, stick with Twinfinite.