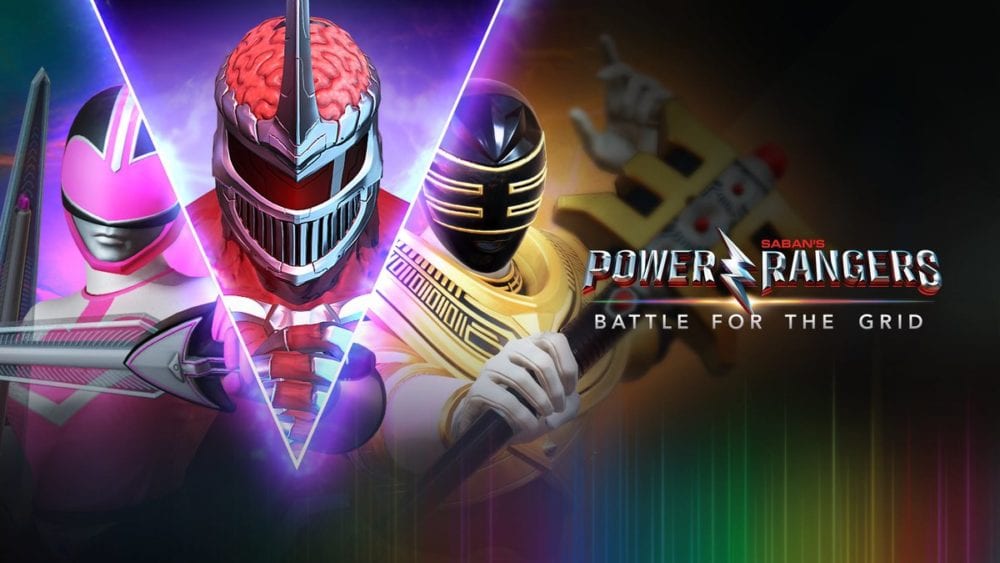 Power Rangers: Battle for The Grid, the Power Ranger fighting game by developer nWay, announced that it will add three new characters to its roster and implement cross-play support between Xbox One and Nintendo Switch in its 1.3 update that launches today.

Players on either system will be able to send challenges across platforms for Ranked, Casual or Direct Matches. Unfortunately for PlayStation 4 users, there is no announcement for cross-play at this time for their platform.

Not only is Power Rangers: Battle for The Grid implementing support for cross-play, but they are also adding cross-progression as well. If you own the game on both systems, you can take with you any progress you have made across platforms (DLC not included).

For players that purchased the Season One pass, you will also be met with two new additions to the roster: Trey of Triforia (the original Gold Ranger) and fan-favorite Jen Scotts (Timeforce Pink Ranger). NWay also announced that Lord Zedd will be making his way to the game, but with no specified date on his release.

Owners of the Season One Pass will also find a new skin for Jason Lee Scott (the Red Ranger) featuring his iconic Red Dragon Shield handed down to him by Tommy Oliver in the Mighty Morphin Power Rangers TV series.

Players are able to purchase each character individually for $6.99 or buy the entire Season One Pass for $14.99, which includes all three characters plus the bonus skin.

This update to Power Rangers: Battle For The Grid will bring the total character roster up to 15 different characters from its original offering of only 9, something that the game was heavily criticized for at launch.

As with many fighting games, as time ticks on, the player base dramatically shrinks, usually leaving nothing but the hardcore players left to battle it out. This creates reluctance in new players from testing their skills online due to the drastic skill level differences.

NWay’s decision to implement cross-functionality is a huge step for the game’s longevity. Increasing the player pool by allowing Xbox One and Nintendo Switch players to go head-to-head will create a far more level playing field, and most importantly, decrease matchmaking times.