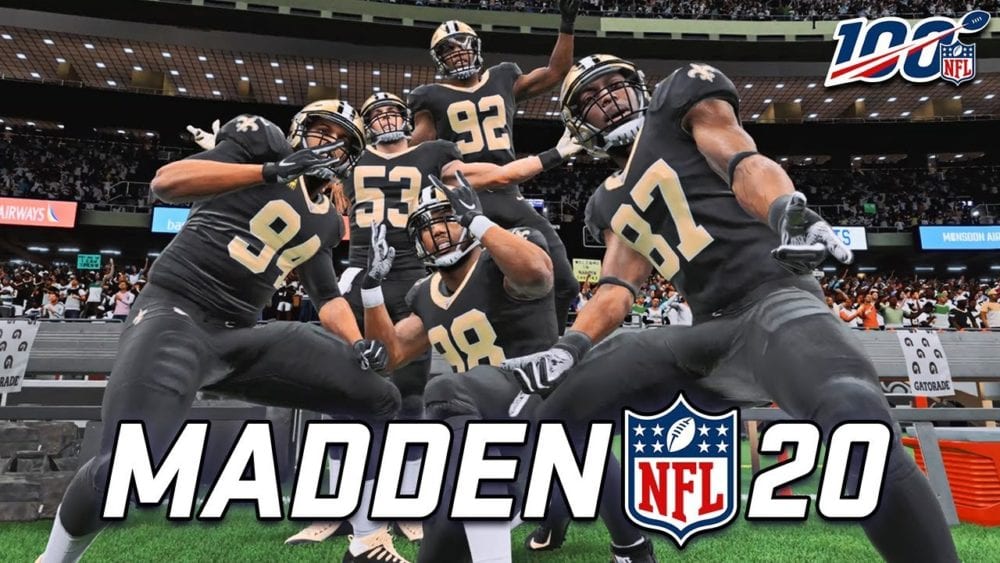 EA’s latest version of its long-serving Madden NFL series adds several new modes and gameplay mechanics to what is a well-established formula at this point. But is there a longshot season 3 that follows on from previous years? Here is what you need to know.

Is There a Longshot Season 3 in Madden 20

Put simply, the answer is no. The Longshot story mode is officially over with Madden 20, which replaces it with a new campaign called “Face of the Franchise.”

But don’t expect the same sort of focus on characters and story this time around.

Face of the Franchise is instead more of a personalized version of the standard Franchise mode, which gives your created character some backstory before dumping them into the traditional franchise style of play.

EA didn’t really explain why they were dropping the mode during the build-up to the game’s launch. In a statement to Gamespot they simply said:

“Devin and Colt’s stories wrapped up in Longshot 2, and we’re looking forward to players experiencing Face of the Franchise: QB1, our new career campaign.”

If we had to guess, we would say that EA looked at the metrics and decided that they couldn’t justify the expenditure based on the number of people actually playing the mode versus its cost. That is only a hunch, though.

That is everything there is to know on whether Madden 20 features a Longshot Season 3 story mode.

For more useful tips and guides on the game, be sure to search Twinfinite. We’ve listed some content below you might find useful, but if you don’t find what you’re looking for then you can always drop us a message in the comment section below.