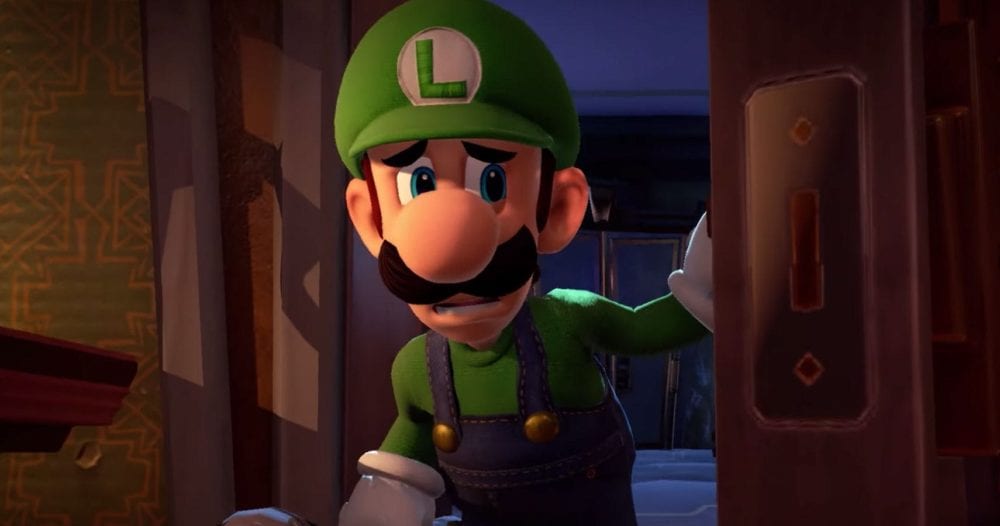 Nintendo has finally lifted the curtain and has announced the release date for Luigi’s Mansion 3. The spooky action game, Luigi’s Mansion 3, will be released on Oct 31 –literally on Halloween, how perfect.

The game was first announced during a Nintendo Direct last Septemeber and it was unveiled that Next Level Games would be taking on this next iteration.

It makes sense considering that they took over with the last Luigi’s Mansion title, Dark Moon, which was a 3DS exclusive that launched in 2013.

Luigi’s Mansion 3 revolves around Luigi and his friends, as well as his brother, going on vacation to a “luxurious” hotel. Things aren’t as they seem and eventually the gang gets kidnapped with Luigi tasked to save the day once again and rescue his pals.

We recently got some hands-on time with the upcoming Switch title at E3 2019 and we had a blast exploring the different areas of a haunted hotel while trying out all of the new moves at Luigi’s disposal such as a slam attack, a jump move that scares away ghosts, and we especially had fun checking out Gooigi (Luigi’s goo-based counterpart).

Luigi’s Mansion 3 will be launching as a Nintendo Switch exclusive later this year on Halloween.

When Luigi’s friends go missing on vacation, it’s up to our reluctant hero to save them from the ghosts in the Last Resort hotel! Join forces with Gooigi, slam ghosts, & prepare for a spooky treat when #LuigisMansion3 arrives to #NintendoSwitch on 10/31!https://t.co/3fg4O2t6PB pic.twitter.com/iNM9BKNKg5