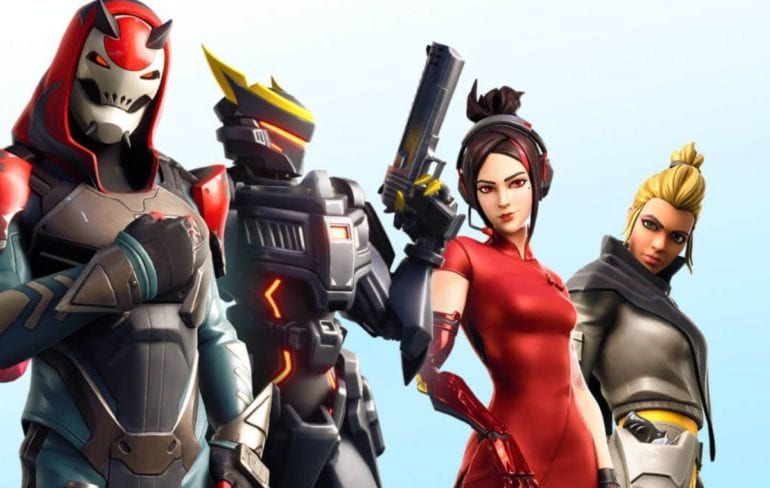 With Fortnite’s week 10 challenges coming up this week, most of the Fortbytes having dropped onto the map, and 14 Days of Summer’s challenges all released, many players are likely wondering what’s left to see in the current season. Well, if you’re wondering when Fortnite’s Season 9 end date is, or just when Season 10 starts, we’ve got everything you need to know here.

What Fortnite’s Season 9 End Date Is

Updated: At the time of writing, the in-game timer suggests that the Season 9 end date will be July 31. This is a Wednesday, which is different to the usual Thursday that the season transitions have usually taken place on in the past.

This also suggests that as we saw in Season 7, there may be some overtime challenges to tide players over until the official start of Season 10.

This is because the week 10 challenges are due to release this week, and there’s currently nothing to fill the gap between now and then. Outside of the end-of-season event, but more on that later.

That being said, we wouldn’t be surprised if both dates are pushed back a couple of days to fall on the Thursday of that week, Aug. 1, to coincide with the usual release day and times for weekly challenges.

Currently, Epic Games has yet to officially announce when Fortnite Season 10 will start, but this is our best bet for now. We’ll update this post as and when Epic makes an official announcement and confirms the start date.

What Fortnite’s Season 9 Event Is

Updated: Fortnite’s Season 9 event saw monster face-off against mech in a battle that lasted a few minutes and saw the giant fighters duke it out as they towered over the map. Mech emerged victorious after slaying the monster with a huge sword pulled from the water feature at Neo Tilted.

While nothing has been confirmed, it looks as though we’re gearing towards a battle between the monster that was trapped under Polar Peak, and the robot currently being built at Pressure Plant.

Exactly how this will affect the shape of the island remains to be seen, but we wouldn’t be surprised if the northwest or southwest sections of the map get a redesign as part of Fortnite Season 10.

What to Expect in Fortnite Season 10

As we’ve eluded to above, we’d expect to see some form of map redesign in Season 10, with the southwest or northwest sections of the map being the focal point for any major changes. Alongside that, you can expect the usual Battle Pass teeming with cosmetics for players to earn, and a fresh set of weekly challenges for the following 10 weeks.

Additionally, there’ll likely be a few weapons that get vaulted, with some new weapons to make up for their absence.

We’ve yet to get any concrete information on what the theme might be for Fortnite Season 10 just yet, but once again, we’ll update this post as soon as we have anything to share with you.

For more tips, tricks, and guides, be sure to check out our ever-expanding Fortnite Season 9 guide wiki. Need help clearing up the 14 Days of Summer challenges? We’ve got guides for them down below, too.