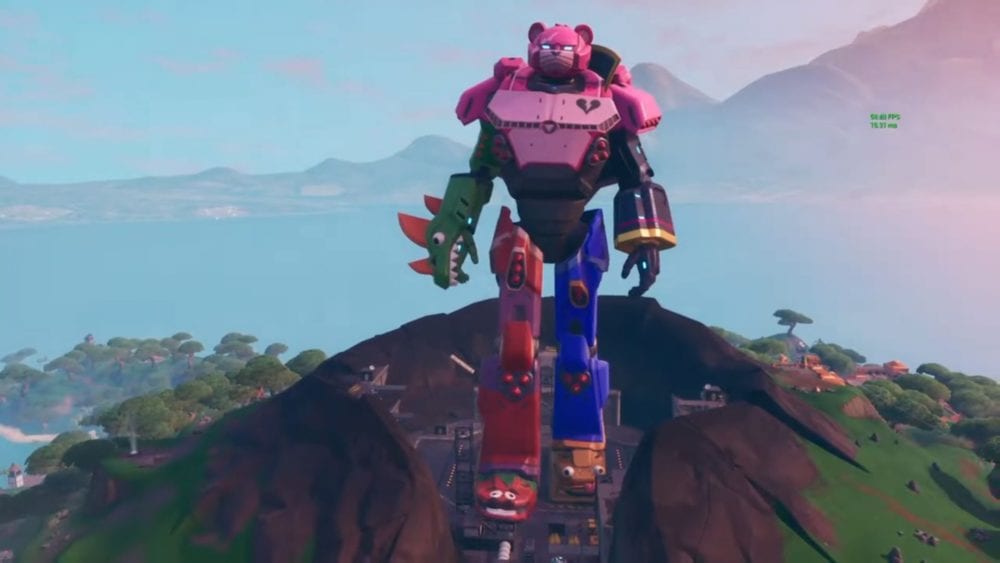 Today Fortnite players were treated to the culmination of Fortnite’s Season 9, which has been brewing for a while.

A massive Kaiju that had been spotted in the waters around the map finally emerge and a giant robot was activated to fight the new threat. Affectionately named “Doggus” and “Cattus” the two titanic entities engaged in a battle that defining “epic” would be a euphemism.

Bystanders were treated to a spectacle well-worthy of Godzilla or Pacific Rim, which you can enjoy below courtesy of YouTube users NUK and Fanbyte.

I won’t spoil the outcome, but it’s difficult not to appreciate all the effort that went into creating and choreographing such an absolutely epic battle.

Epic Games certainly pulled all the stops to shock and awe Fortnite’s players, and looking at reactions online, it appears that they were certainly successful.


Fortnite is currently available for PC, PS4, Xbox One, Nintendo Switch, iOS, and Android. Toasters and Tesla cars aren’t supported just yet, but I wouldn’t be surprised if it happened some time down the line.

If you want to read more about the game, you can read our Season 9 wiki, which includes all sorts of guides that can help you out in the game.