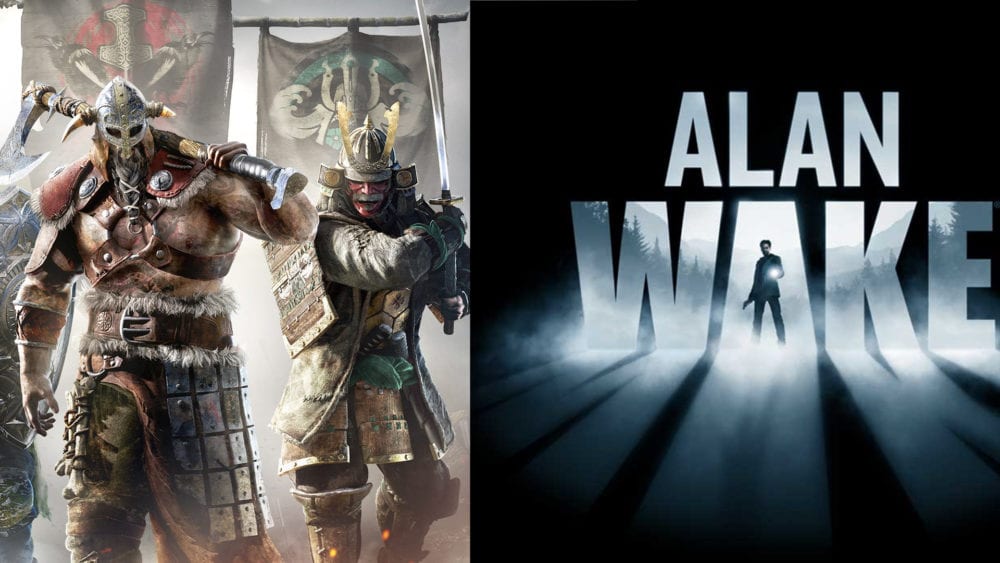 For Honor, the medieval combat brawler developed by Ubisoft, and Alan Wake, the psychological horror survival game developed by Remedy, will be the Epic Games Store’s next free titles.

The games will be free for anyone who downloads them on the Epic Game Store client between Aug 2 and Aug 8. Players who download the titles between that time period will add the games to their account forever.

This is continuing the tradition of releasing a free game per week that the Epic Game Store started back in June 2019. Some of the other titles that have become free through this promotion are Subnautica, Moonlighter, Limbo, The Witness and more.

For Honor has been highly praised for its constant updates and changes to the game that keep players coming back for more, despite the game being over two years old. Even going as far as to prank fans of the game on April Fools’ by replacing all of the AI with Rabbids.

Despite For Honor becoming free on other various platforms over the past year, including Steam and UPlay, the version that the Epic Game Store will be providing to its users is the Standard Edition. This is a superior edition of the game compared to the Starter Version that Ubisoft has released in the past for free due to the changes of the in-game economy.

For the Standard Edition, the price of purchasing characters is decreased dramatically, which lessens the grind for players early on, to whereas the Starter Version is more like a glorified demo, with higher-priced heroes to compensate for the lack of an initial purchase.

Alan Wake also makes his way to the Epic Game Store starting on Aug 2. Releasing back in 2010, this action survival horror game was a smashing success that remains a cult classic to this day.

The game revolves around an author named Alan Wake who is struggling to write his next big novel. As he and his wife head to a cabin in order to help him break through his writer’s block, Alan begins to have visions of shadowy figures that attempt to attack him and his wife.

For anyone who happened to miss Alan Wake in the past nine years since its release, Epic Games is giving players the perfect chance to experience exactly why the title is so beloved.

Be sure to check out both of these titles for free as they come to the Epic Game Store starting Aug 2 through Aug 8.