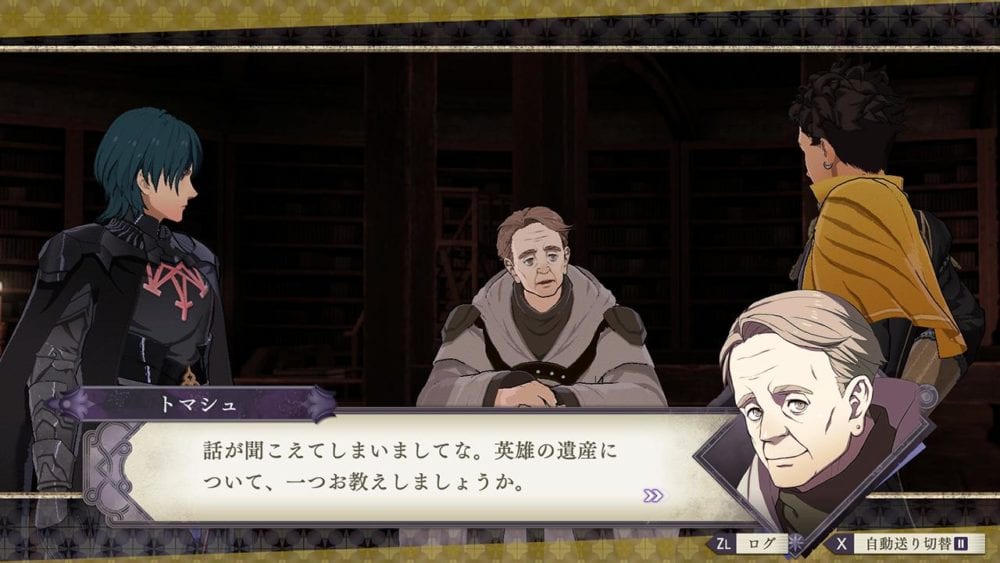 What’s the Point of the Support System?

If you like character development and watching your party members interact with each other, you’ll definitely want to spend time building bonds between each of your units.

Just like in past games, Fire Emblem Three Houses features a support system where you can accrue support points between characters and unlock support conversations.

Paired units have support ranks that go up to A, though some only go to B. If units can hit that A-rank, they can get married at the end of the game.

How to Marry Characters

As mentioned previously, when two units hit A-rank with each other, they’ll get married at the end of the game, and you’ll get a text blurb detailing how they spent the rest of their lives.

If, however, a unit has A-ranks with multiple characters, the game will calculate which unit it has the most support points with, and marry those characters together instead.

So if you want two particular characters to get together, be cautious and keep track of how many A-ranks they have.

How to View Support Conversations

In Fire Emblem Three Houses, support conversations between units can be viewed via the Supports option from the pause menu. Just hit the X button to bring up the menu, choose Supports, and choose the conversations you want to view.

However, for Byleth, support conversations can only be viewed when the game prompts you in the middle of the week, or by exploring the Monastery on free days.

When in the Monastery, check the map for the blue speech bubble icons, and head to that location to trigger the start of your support conversation.

Be warned that it is possible to miss conversations for Byleth, so make sure to check your map religiously so that you won’t accidentally skip over them.

How to Increase Support Points

Increasing support points in Fire Emblem Three Houses works pretty much the same way it did in previous entries. We’ve listed all the ways down below: