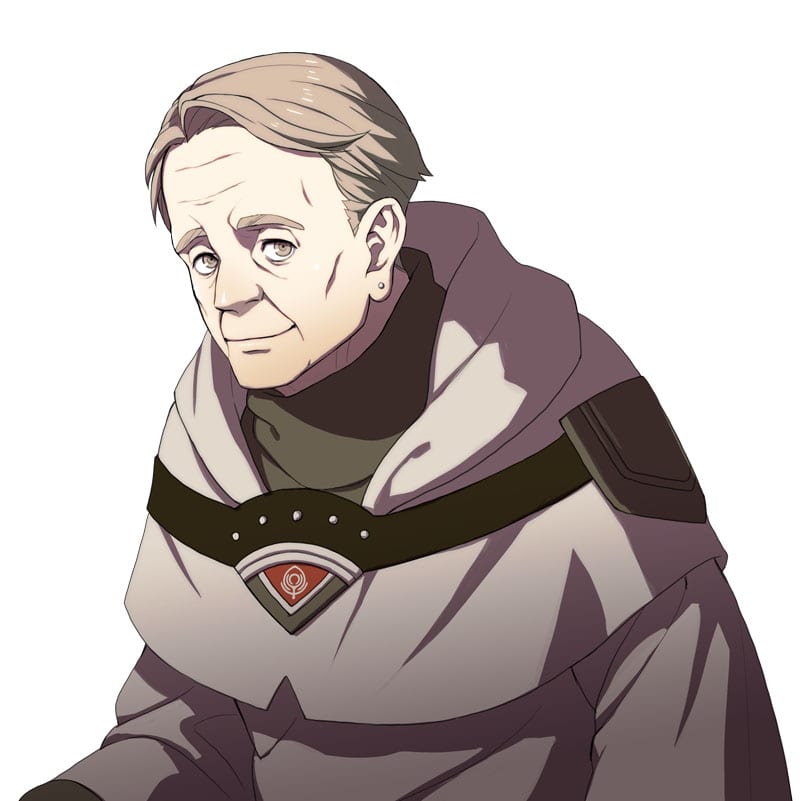 After three successful and well-received entries on the 3DS, the Fire Emblem series is finally making its debut on the Nintendo Switch with the release of Three Houses. Here’s how to level up fast in Fire Emblem Three Houses.

To be clear, this article is going to focus on individual character levels in combat on the battlefield. The professor level is a separate meter you have to increase while exploring the Monastery, and we have a leveling guide for that as well.

As far as combat goes, you’ll gain experience for attacking and killing enemy units on the battlefield. However, there are a couple of things to keep in mind if you want to expedite the grinding process.

How to Level Up Fast in Fire Emblem Three Houses

Spread Out the Kills

While your units do get some experience simply for attacking enemies, the experience boost you get for actually killing a unit is significantly higher. So if you’re trying to level up your weaker students, you might consider weakening an enemy with a stronger unit first, then have your weaker unit finish the kill.

As tempting as it might be to just have your strongest characters blast through the battlefield, you definitely want to keep the experience evenly distributed among your roster in Fire Emblem Three Houses. Every student has unique capabilities and different strengths and weaknesses, and leaving one behind could severely limit your party options.

Archers, mages, and healers are pretty easy to level, as it’s not that risky to have them lingering around the battlefield.

Archers and magic users can attack from a distance, or from a diagonal tile, so having them target melee enemy units is the best way for them to get combat experience without putting them in direct danger.

Similarly, Faith users or healers also gain experience just from healing up an ally. While the experience gained isn’t that much, make sure to have them heal you up whenever possible.

Watch Who’s In Front of the Party

Lastly, one of the most annoying things about Fire Emblem Three Houses is that the enemy AI tends to always target the weakest unit within their attack range.

On one hand, this can put your weaker units in danger. But on the other, putting your strongest unit in front will cause the enemies to rush them only to get cut down, thus depriving your weaker units of getting the experience they need.

Because of this, you’ll want to try to lead the charge with “mid-tier” characters, or students who are decently leveled to take a hit, but aren’t strong enough to kill enemies outright. This way, you can still reap the big experience boosts for your weaker units.

Use Free Days to Level Up Fast

One final thing to note is that if you’re playing on Normal difficulty, selecting the Battle option during your free days will give you a list of battles you can attempt, and some of them won’t take up activity points. This means that you can essentially grind out that same battle repeatedly until your units are sufficiently leveled.

However, free battles are not available on Hard difficulty.

Once you hit professor level C, you’ll be able to assign Adjutants to a unit in a battle. This basically lets you pair up units, with your backup character getting a portion of experience without being in any actual danger.

As your professor level increases, you’ll unlock more Adjutant slots, up to three in total.