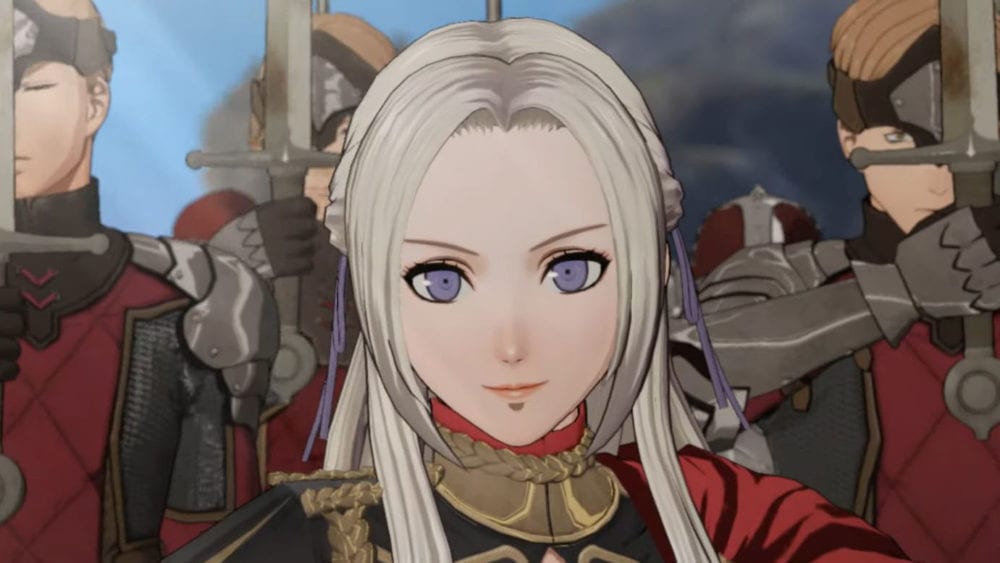 What Are Goals in Fire Emblem Three Houses?

Once you have the ability to control lectures and instruction in the game, you get a brief tutorial explaining what Goals are. However, the tutorial isn’t exactly very clear in how they work and how you can set them.

To start, every character in Fire Emblem Three Houses has a set Goal of their own. For instance, Ferdinand’s starting ones are to train up his lance skill and get into a cavalry class. However, these might change later on in the game, when he decides he wants to move into heavy armor classes instead.

Goals essentially let you know which characters specialize in which area in the game, and allow you to have some structure when you’re training up your units.

Of course, you don’t necessarily have to follow the paths laid out for you by the game. However, there are penalties for wandering off the beaten path.

As an example, Dorothea’s Goals largely revolve around Reason and sword skills. If you try to instruct her on bow skills, she’s less likely to be receptive to the lesson plan, and her chances of getting Perfect lesson procs, or even Good procs, are relatively lower.

Think of Goals as a character’s interests; if you instruct them on something they’re interested in, they’re more likely to do well, and vice versa.

The good news is that you can change Goals at any time.

How to Change Goals

Every Monday, you’ll be able to detail a lesson plan for your students. From the lecture menu, choose the Set Goals option and you’ll see a list of all the students on the roster. Select a student, and select the Custom option to set your own Goals for them.

This should make them slightly more receptive to your lesson plans; however, in our experience, it still seems far more efficient to let their Goals evolve naturally and follow the game’s guided path.

Occasionally, students will also come up to you in the middle of a lecture to talk about other Goals they want to set their minds on. This usually occurs after they’ve made significant progress towards their initial Goal, and their new targets will help develop them for more advanced classes in Fire Emblem Three Houses.

When this happens, you can choose to either accept their new Goal, or have them stay the course.