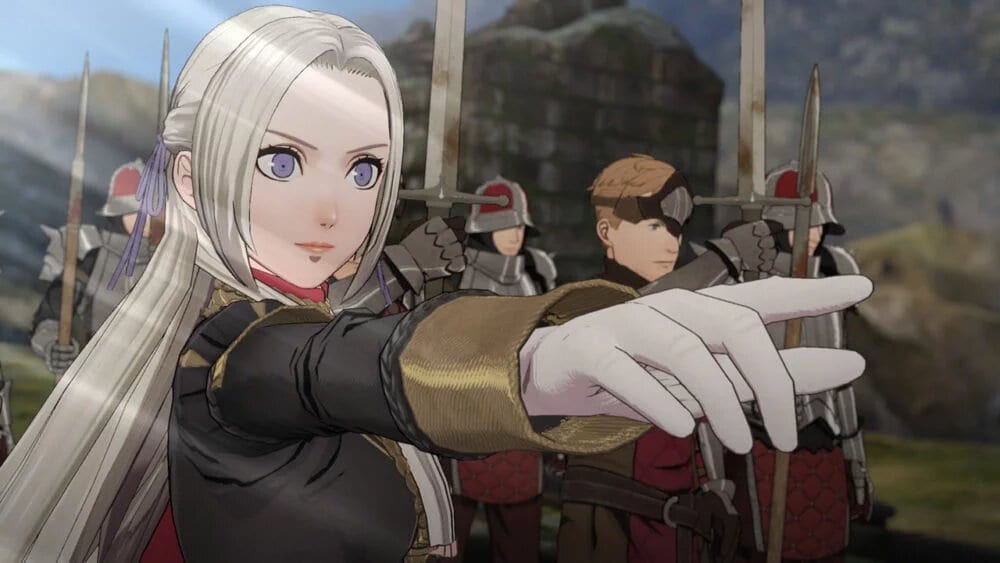 Marking the first time in more than 10 years that a mainline Fire Emblem game has come to a home console, Three Houses is out now for the Nintendo Switch. As you’re making your way through what is a more expansive and detailed game than many others in the series, you’ll want to ensure that you’re not losing any progress after being defeated in the sometimes tricky combat. So that you’re not wasting long stretches of time, here’s everything you need to know about how to save in Fire Emblem Three Houses.

Unfortunately, there is no auto-save feature in the game. While that’s somewhat expected from JRPGs, it’s frustrating because it means that you have to be conscious of saving at all times. If you don’t, you’re at the risk of losing progress if there’s a power outage or an issue with your Switch.

You can save at any time in Fire Emblem Three Houses though, you just have to do so manually. While playing, press the X button to bring up the game’s menu. Here, you’ll see a Save option that’ll make sure you don’t lose any progress since you last saved.

The game will also prompt you to save your game before and after battles. It acts as a great way of reminding you to do so, so take advantage of it. You don’t want to lose the fight and have to replay from whenever you last saved, rather than just before the fight began.

That’s everything you need to know about how to save in Fire Emblem Three Houses. For more tips and tricks on the game, be sure to check out our wiki guide or search for Twinfinite. We have also listed some other helpful guides for you down below.