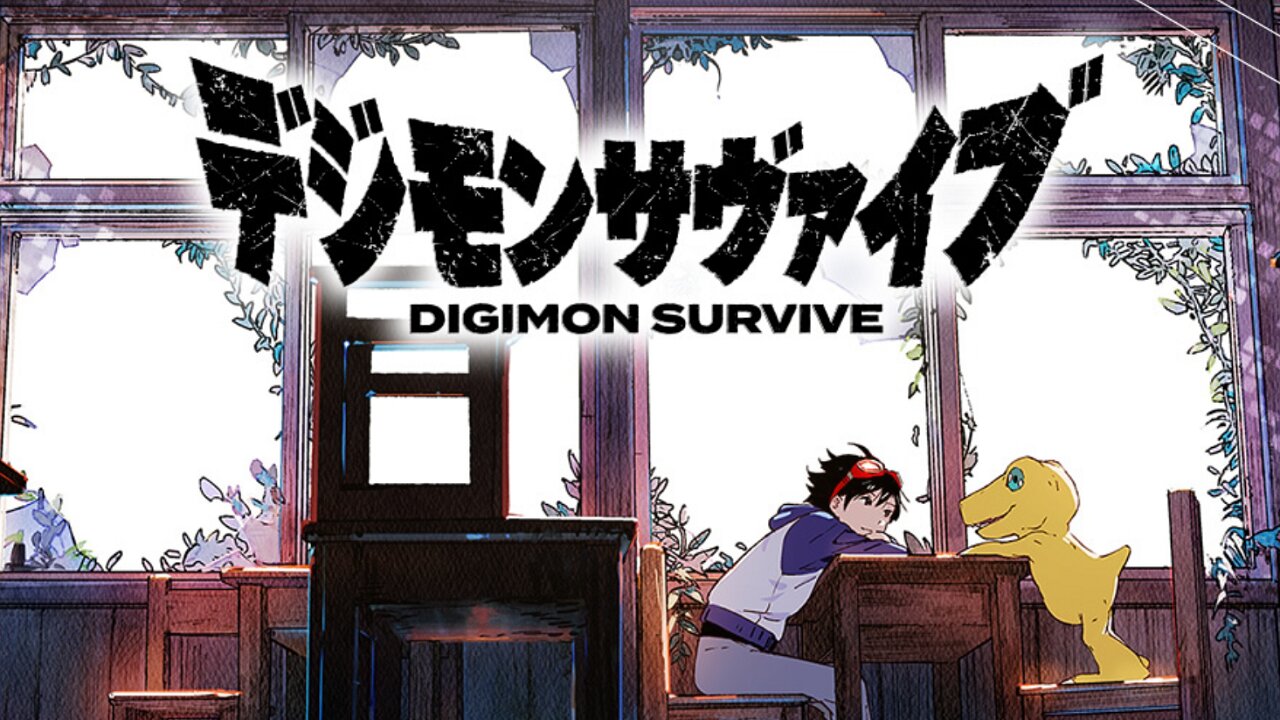 The trailer, which initially debuted behind-closed-doors at Anime Expo, has finally been made public. It features the opening cutscene, which looks absolutely lovely.

On top of that, we get official release window news. Previously, Digimon Survive was slated for a release in 2019, but apparently, it has slipped into 2020. It’ll come for PS4, Xbox One, Nintendo Switch, and PC.

You can enjoy the trailer below, and you can also enjoy the full Digimon Anime Expo panel at the bottom of the post.

Since it has been a while from the latest reveal, if the game isn’t on your radar, here’s an official description:

“This is a story of survival in a strange new world.

Celebrating the 20th Anniversary of the Digimon Anime, Digimon Survive presents a brand-new adventure set in a mysterious world with characters designed by Uichi Ukumo, and music by the much-acclaimed Tomoki Miyoshi.

If you want to see more about Digimon Survive, you can check out a previous development diary video, and an earlier trailer.