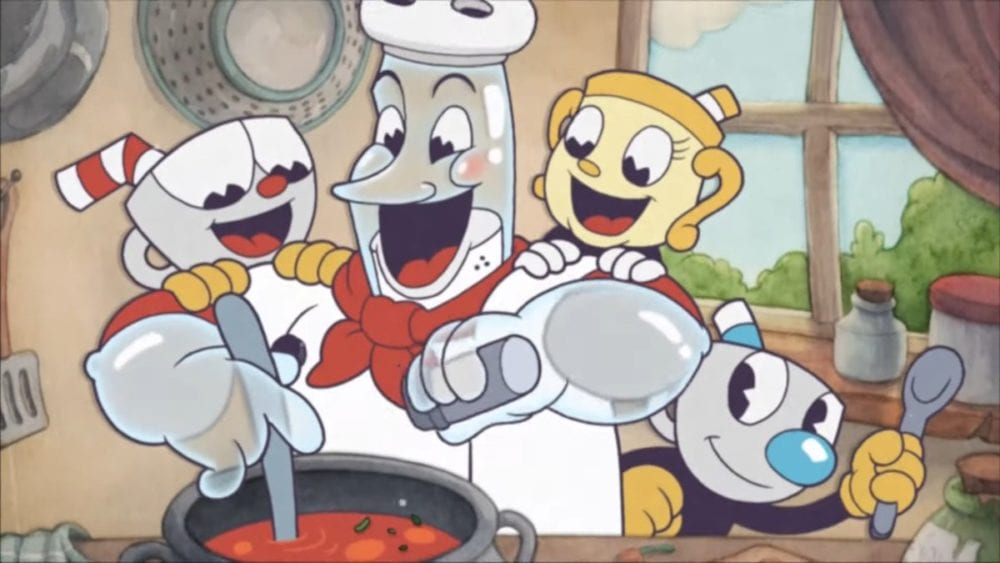 Here’s a short description of what players can expect from this new DLC package:

This update will be available for all platforms including Xbox One, Nintendo Switch, Windows 10, Steam and GOG.

Currently, this DLC expansion pack for the highly regarded run ‘n gun shooter doesn’t have a firm release date but we know now that it will be coming sometime in 2020.

Cuphead was greeted with high praise by Xbox One and PC owners back in September 0f 2017. The game introduced a new retro/cartoon art style that wowed players but also hid its tough as nails 2D action/platforming gameplay.

The game would later be released on both macOS and the Nintendo Switch after its success.

If you consider yourself a Cuphead aficionado, feel free to take our quiz or check out our original story about the game coming to the Nintendo Switch.

Also, make sure to check out the new trailer down below: