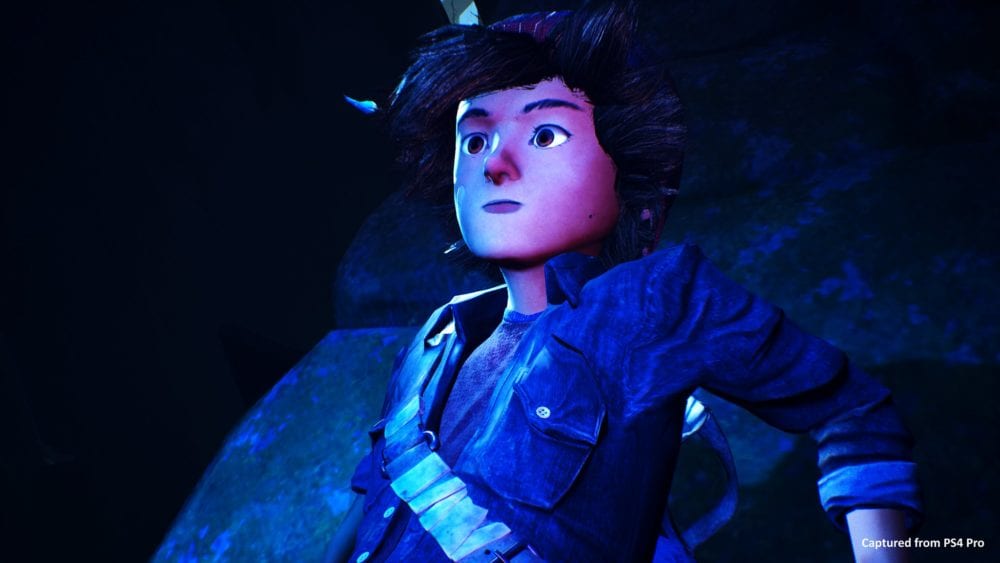 PixelOpus and SIE have announced that Concrete Genie will be releasing on Oct 8 for the PS4 via a post on the official PlayStation Blog.

If you pre-order the game, you can also net yourself an avatar set and another dynamic theme. It’s also worth mentioning that all editions of the game will include two immersive PSVR modes.

Also, a Photo Mode will be available day one that will allow players to show of the beautiful moments of the game. There will be a special feature called Replay that allows you to show how you put your artistic compositions together.

For more info on the story, here’s a synopsis from Sony:

“Concrete Genie follows the heartwarming journey of a bullied teen named Ash, who escapes his troubles by bringing his colorful imagination to life in his sketchbook, while exploring his hometown of Denska – a once bright and bustling seaside town now polluted by Darkness.

Ash discovers a mysterious lighthouse, where he finds a magical paintbrush charged with ‘Living Paint’ capable of creating magnificent masterpieces that can purify Denska’s polluted walls.

Ash must harness the magical properties of his powerful paintbrush to eliminate the Darkness polluting Denska with the help of the mischevious Genies he creates along the way.

Can Ash overcome his personal struggles and paint his hometown back to life?”

Concrete Genie launches exclusively for the PlayStation 4 on Oct 8. You can watch the release date reveal trailer down below:

For more on Concrete Genie, you can watch the old trailer from the State of Play broadcast back from March, where it was announced that the game would be getting a PSVR mode.