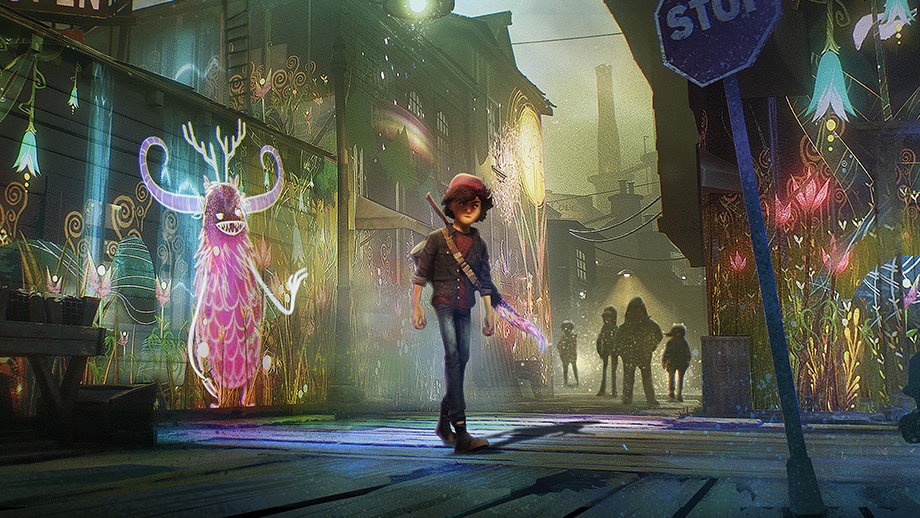 During Sony’s State of Play broadcast today, it was finally announced that Concrete Genie would be released this fall, though there’s no specific launch date just yet.

We got to check out a new trailer showing off quite a bit of gameplay and story elements, and you can check out the trailer for yourself down below.

There looks to be some melee combat involved, though the bulk of your experience will likely revolve around drawing up creatures and bringing them back to life while solving environmental puzzles to progress. There also looks to be a bit of platforming, as your character will need to jump from one area to another while exploring the city.

Overall, Concrete Genie is looking pretty promising so far from the footage we’ve seen. In addition to that, it was also announced that the game will come with a PSVR mode, for players who want to get a bit more immersion in their games.

Sony’s State of Play is being broadcasted live on Twitch and YouTube at the moment, and you can catch up on the news right here. We’ll keep you updated as more info on Concrete Genie and a solid release date comes our way.