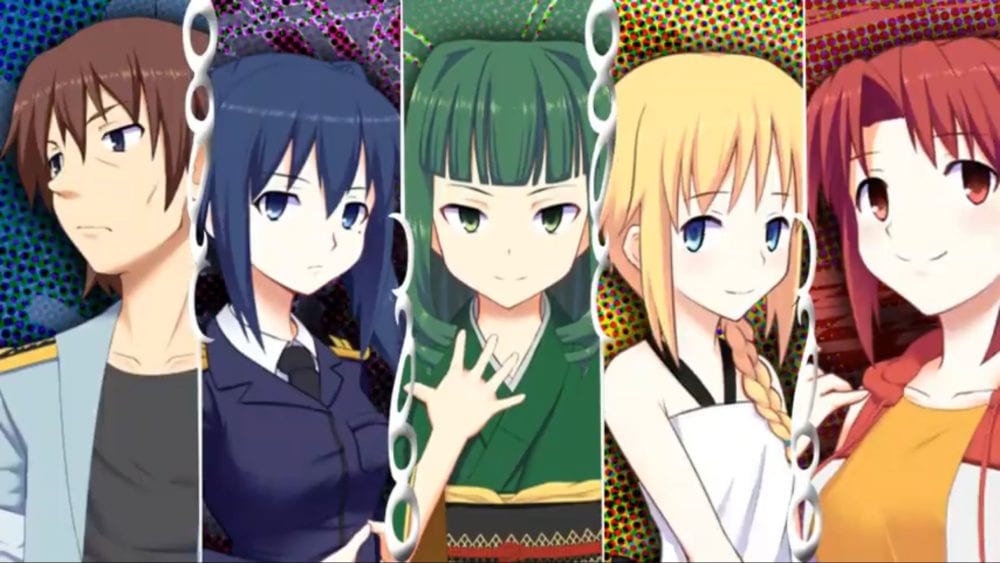 This comes hot on the heels of the announcement of the game’s western localization happened last week.

The game originally titled  Dei Gratia no Rashinban, is coming to PC via Steam, with a Kickstarter campaign to be launched soon in order to fund the localization project and possibly add the Switch version via stretch goal. At the moment we don’t yet know when the campaign will start.

For now, you can enjoy the video below, which also provides a good look at the cast. Of course, we’ll let you know as soon as we have more precise information about Kickstarter.

The story of Compass of Dei Gratia: On the Fifth Day is quite interesting, and you can check out a summary below (via Lemnisca).

“There are two survivors. One of them is Hitose Katagiri, a grad student.”
“And the other one is…”

The completely forgotten “other survivor.”

What happened in the four days until they were rescued?
What lurks in the depths of the sea?
And… who is the survivor?

A closed off submarine, and open mysteries.
This is a story with no set answer.”