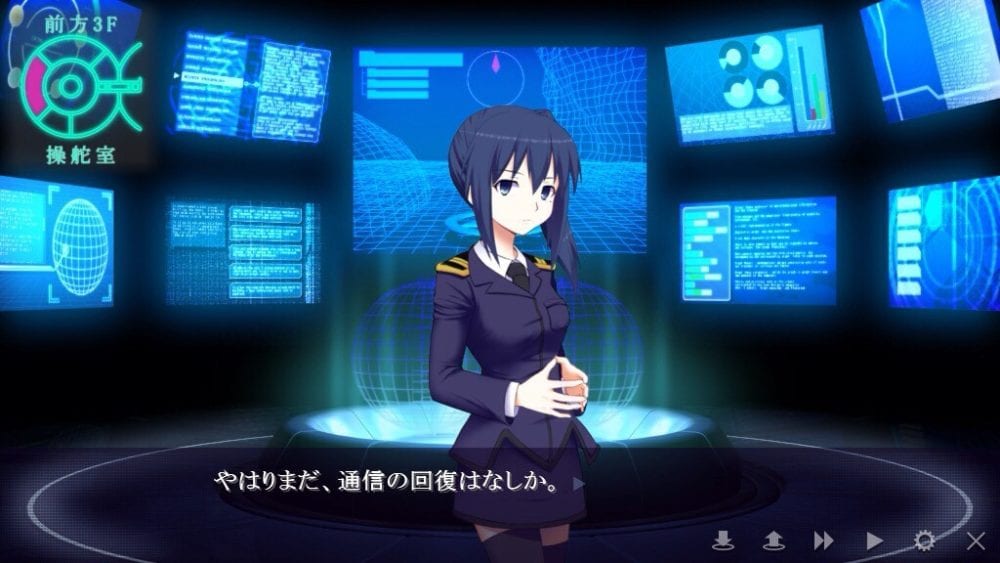 Localization studio Lemnisca just announced via Twitter that they will release an English version of Compass of Dei Gratia: On the Fifth Day.

The game, known in Japan as Dei Gratia no Rashinban, is a visual novel originally developed by Catalyst and Regista for PC in 2013, it was ported to Switch last year.

According to the announcement made on Twitter the game is coming to PC via Steam, and a Kickstarter campaign will be launched to fully fund the localization. Stretch goals will include the possible Switch port.

The time has come! Lemnisca has acquired the rights to localize/publish acclaimed doujin/indie sci-fi VN “Compass of Dei Gratia” for Steam in English! We will be hosting a Kickstarter in a few months to fully fund the localization, as well as stretch goals such as a Switch port! pic.twitter.com/rkgewUMG7G

The story is quite interesting, and you can check out a summary below (via DLsite).

“By what means could those girls have escaped the depths of the sea alive.
Perhaps, had they made other choices, the result may have been different?”

50 lives were lost in an instant.
The remaining passengers, left to figure out the path to their survival.

But, at the depths of the ocean, there
existed a threat they had never imagined.

An eternal replay of records and memories…
Can the fragment of “two survivors”, save them in the end?

“Who lives, who dies, you are the one that decides.”

If you’re interested in visual novels, you can check out a ton of news shared yesterday by Sekai Project.