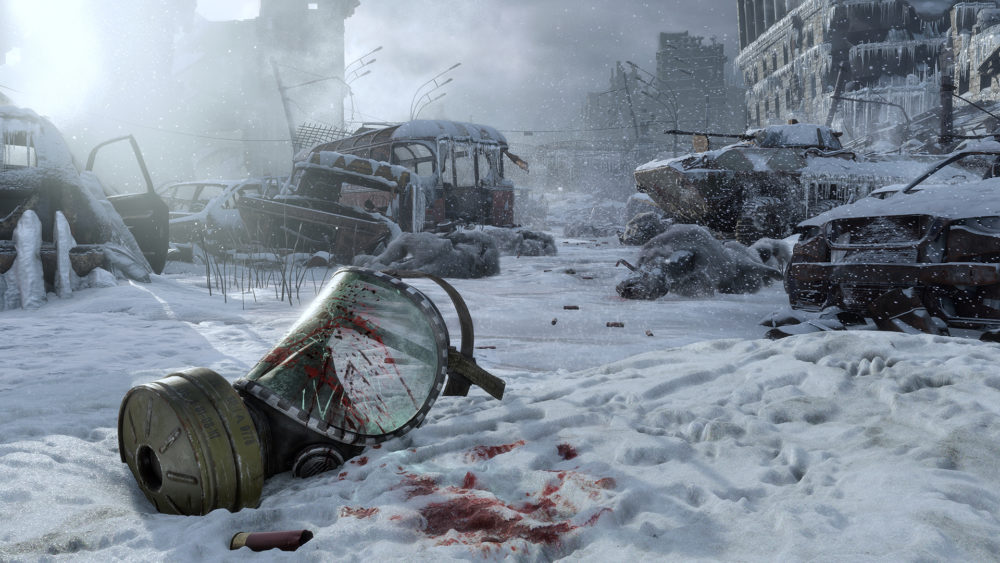 The four games are now available for members to download and play on Xbox One. Microsoft recently added eight titles to the service for late May and earlier this month, including The Banner Saga 2, Full Metal Furies, and Superhot.

Microsoft also announced Xbox Game Pass for PC with a collection of over 100 titles separate from the console counterpart, including Halo: The Master Chief Collection when it becomes available.

The service is now available in beta for $4.99 per month, though Microsoft has currently discounted a one month subscription for only $1.

Microsoft had revealed Xbox Game Pass Ultimate this morning and formally announced it during its press conference. The pass is one membership containing Xbox Live Gold and both passes on Xbox One and PC for $14.99 per month.

Existing members of either service can upgrade to Ultimate for only $1 for a limited time with any future redeemable Xbox Live Gold codes converted to the Ultimate subscription.