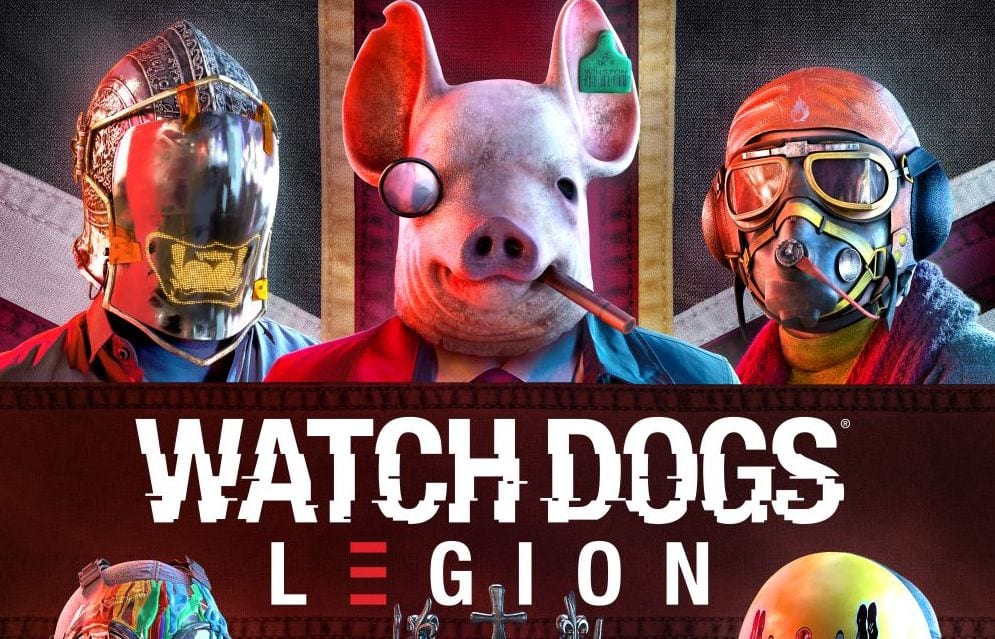 Following the reveal of Watch Dogs: Legion at Ubisoft’s press E3 2019 press conference, the publisher released a press kit with plenty of screenshots and more.

We get to take a look at the game in still form and at some of its artwork, which definitely appears to be very appropriate for the Watch Dogs franchise.

On top of that, we get an official description with more information:

The characters you’ll meet roaming around London aren’t randomly generated; instead, each has a persistent schedule and backstory, as well as special traits you can leverage to help your cause using the Play as Anyone feature. By helping characters and improving their opinion of hacker group DedSec, you can persuade them to join – and once they do, you’ll be able to take full control of them.

You’ll also shape them into effective operatives – tough Enforcers, sneaky Infiltrators, or drone-controlling Hackers – and add them to a team with diverse skills and backgrounds, whose members you can switch between at any time (and who can all do at least basic Watch Dogs-style environmental hacking).

London’s citizens are all fully voiced, and whether you’re playing as an elderly pensioner or a tough-as-nails boxer, the game’s cutscenes will change to reflect your character’s presence and personality.

Your choices also have an effect on the world around you; put up your fists instead of drawing a gun, for example, and your enemies will attempt to arrest or take you down non-lethally. But if you draw a gun – even a nonlethal one – they’ll do likewise, and the confrontation could end with your character permanently killed.

Keep your operatives alive, though, and you’ll be able to take advantage of their existing traits to excel in whatever role you choose for them, and unlock new abilities and tools as you level them up. In addition to building their own team, players will be able to join forces with friends in four-player co-op, with shared progression whether they’re playing solo or online.

We learn that pre-ordering Watch Dogs: Legion will grand the Golden King Pack, which includes the Uneasy Lies Mask, the Serpent Sisters pistol skin, and the Lux car skin as bonus DLC.

The game will be available in the following editions:

You can check out all the images in the gallery below.