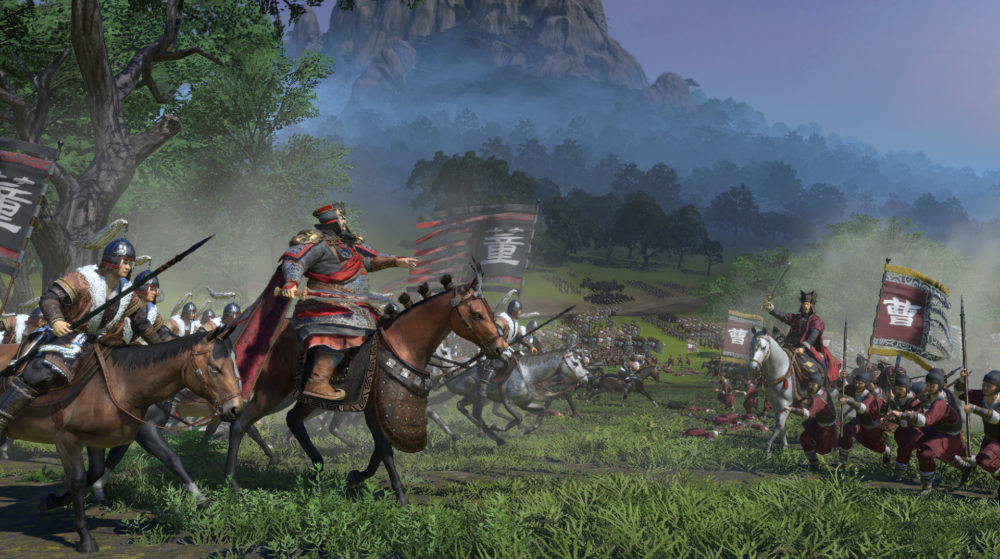 The path to emperor is paved with violence and politics, as you’ll need to assert your power accordingly in Total War Three Kingdoms in order to rise to the top. When playing as certain characters, annexing is an important part of growing your acclaim. Before you can properly annex as them, there are a few things you should understand. Here is everything you need to know about how to annex Han in Total War Three Kingdoms.

On top of this, you can also annex if you are in control of Chang’an, the capital city. With all of this in mind, you can now start the process.

In these situations, you’ll have access to a unique resource in Total War Three Kingdoms known as Unity points. This ability has a number of helpful traits.

Unity increases when you win battles and choose the release and ransom option and have happy officers. That begs the question as to what are these points used for?

One thing Unity points do is give you the ability to send an officer out to boost satisfaction/loyalty for five years. This only costs 5 Unity.

In regards to this guide though, you’ll need to build up Unity to annex Han territories. This turns them over to you without a fight.

How to Annex Han

All you have to do is at least have 50 Unity. Once you do, select the Han settlement you wish to annex. Right click on the city name and it will give you the prompt to annex it.

It should be noted that clicking on the city itself at this stage will cause an attack. To avoid this, you can always turn on marching mode, disabling attacks and auto-prompting the annex option to appear.

Now that you know how to annex, your characters are one step closer to glory. That is everything you need to know about how to annex Han in Total War Three Kingdoms.

For more helpful hints, tricks, and guides be sure to check back to the Twinfinite. We’ve also provided some other Total War: Three Kingdoms guides for you to check out: