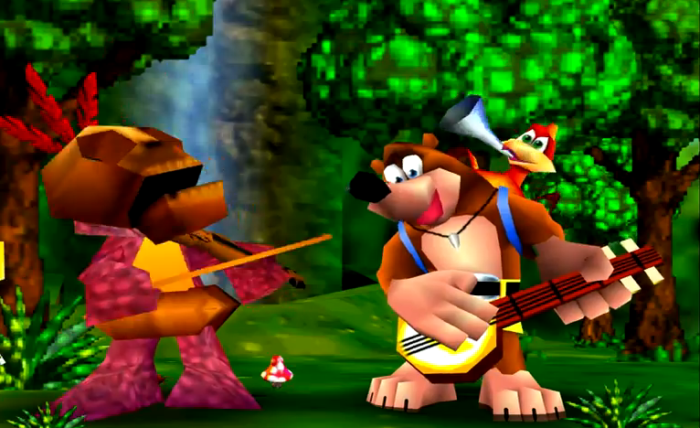 The internet never ceases to amaze me. I was having a pretty down day today until I saw that someone put the iconic intro song of Banjo-Kazooie over a portion of Busta Rhymes’ verse in the song Look at Me Now. There was only one thing I think that could have saved my mood today, and this was it. Thank you Milksteak from YouTube.

According to the video’s creator, Milksteak, he has been sitting on this mashup for years, saying that he was going to post it whenever Banjo & Kazooie were added to Smash.

I haven’t seen this much enthusiasm for the iconic duo in many years, maybe ever considering social media wasn’t a thing when the first two games released. With the surging popularity of the characters thanks to Smash, and the revival of 3D platformers over the last few years, perhaps there’s more of a reason than ever to hold out hope that a proper game in the series will one day release.