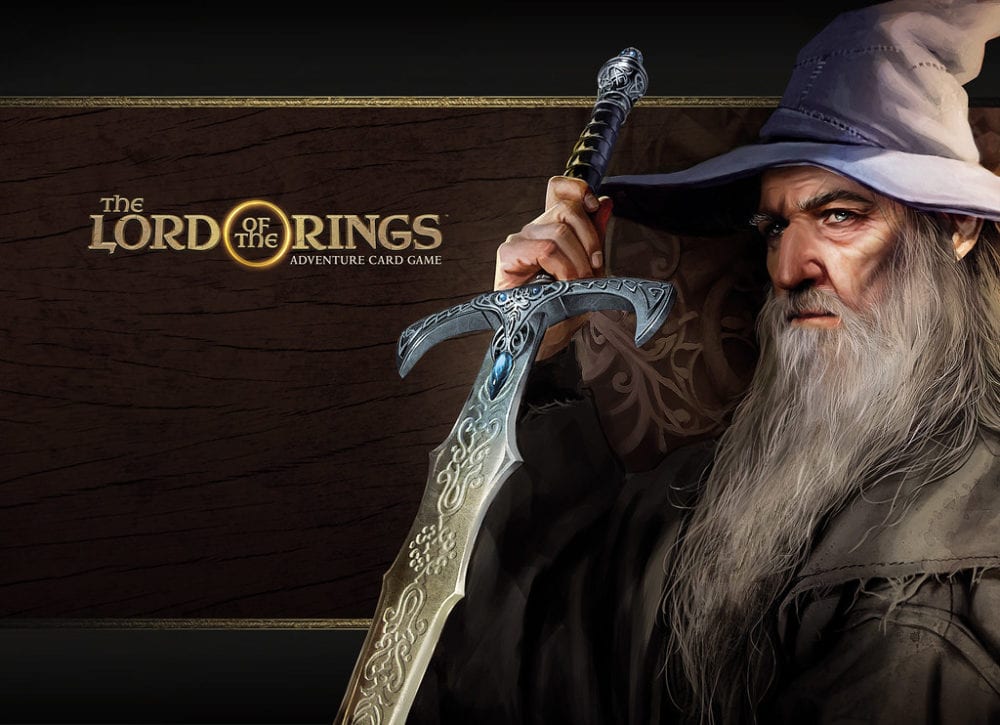 Board game publisher Asmodee Digital and developer Fantasy Flight have today announced a narrative-driven experience The Lord of the Rings: Adventure Card Game, which is to be released on consoles on Aug. 8, 2019.

Its the first adventure card game set in the universe of J.R.R Tolkien’s beloved franchise, with gameplay centered around tactical PvE card combat that can be played in either solo or cooperative guise.

The game is said to feature a “strong immersive narrative experience with in-depth strategic challenges that will put players’ tactics to the test.” Players chose three of Middle Earth’s most iconic characters of Middle-earth and build their deck around specific abilities and powers.

“Every quest will require you to experiment with strategies as you confront more and more terrifying foes, ranging from Giant Spiders to fierce Trolls, even hordes of powerful Orcs!

The Dark Lord will do everything in his power to prevent you from completing your journey. Watch out for his Threat Pool which can activate story specific events to make your quest more difficult.

Take care not to let the Threat Pool reach its maximum… or else it will turn the Eye of Sauron directly on to you!”

A press release details some of the game’s unique mechanics:

“Players build a deck of 3 heroes and challenge themselves along with friends to complete quests & defeat the forces of Sauron. They can use will points to solve quests and progress in their story.

Growing their Fate Pool will allow them to trigger contextual abilities during battle, while Sauron is also growing a Threat Pool to throw up roadblocks at their strategies.”

The game’s key fact and figures are listed below, pulled from a press release sent to Twinfinite:

You can check out the game’s trailer for yourself below:

The Lord of the Rings: Adventure Card Game comes to PS4, Xbox One, Nintendo Switch, and PC Aug. 8. It’s also to be added to Xbox Game Pass, too.