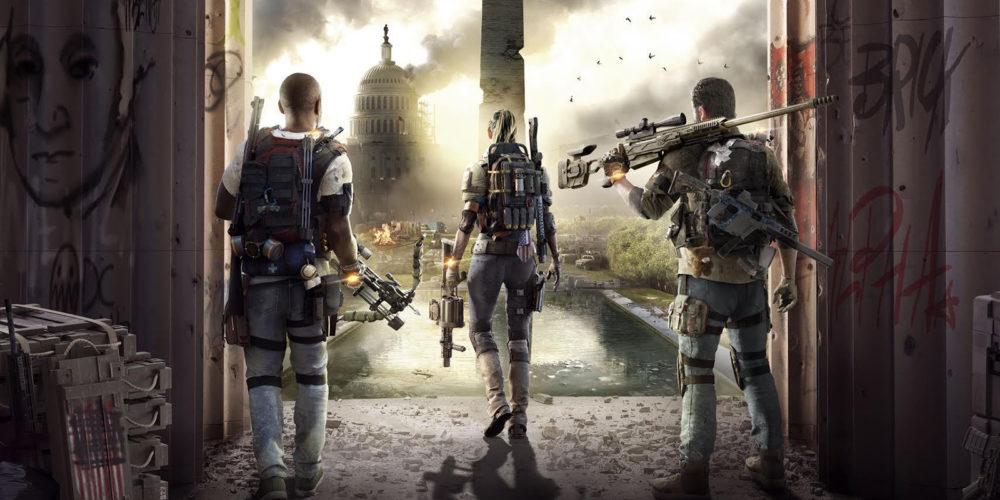 During Google’s Stadia conference today, they announced that Tom Clancy’s The Division 2 will be coming to the platform on launch day.

The Division 2 was the heavily anticipated sequel to the original and popular first game under the Tom Clancy umbrella of tactical shooters.

The game was showcased running on Stadia with the developers talking about what they learned from developing the first game and how the game will run on Stadia with the unlimited amount of bandwidth Google has at their disposal. It appears that developer and publisher, Ubisoft is supporting the platform heavily with many of their key games and franchises being available at or near launch.

Google revealed that its new gaming service will cost $9.99 a month with a Stadia Pro subscription and that early adopters can pre-order a launch bunder called the Stadia Founder’s Edition, which will include a Chromecast Ultra, a limited edition Night Blue controller, and 3 months Stadia Pro subscription. Currently, we don’t have a firm release date for the service, but we do know it will be coming in the last half of 2019.

If you happened to miss the pricing details and launch information just announced this afternoon, we got you covered.

If it’s more of the latest news about The Division 2 you’re after then feel free to check out the latest DLC plans for the game here.