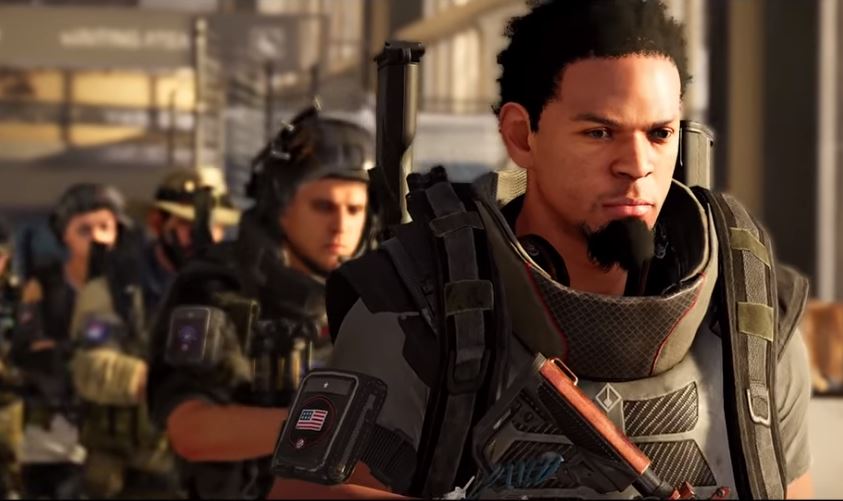 In the trailer we first see a group of soldiers marching forward in an airport with the words, “Assemble Your Squad” splashed upon the screen.

We then see various characters within the Division universe shown off, showing their various abilities and loadouts.

Fans of the game can look forward to taking on new challenges, getting new/exclusive gear, and regaining control of the Washington Airport. According to the trailer, players will also be facing their biggest threat yet and will have to devise new strategies in order to overcome the oppressive firepower against them.

This upcoming raid offers up a new challenge for existing players. If your squad happens to be the first to defeat the raid, you will forever be immortalized in the game by having your squad and individual team members be framed in The Division 2’s mock White House hallway called the “Base of Operations.”

The Operation Dark Hours raid goes live on May 16, 2019, and will feature simultaneous 8-player gameplay.

For more information about The Division 2, you can check out our review of the game or if you’ve already started your adventure, feel free to check out our comprehensive wiki guide.