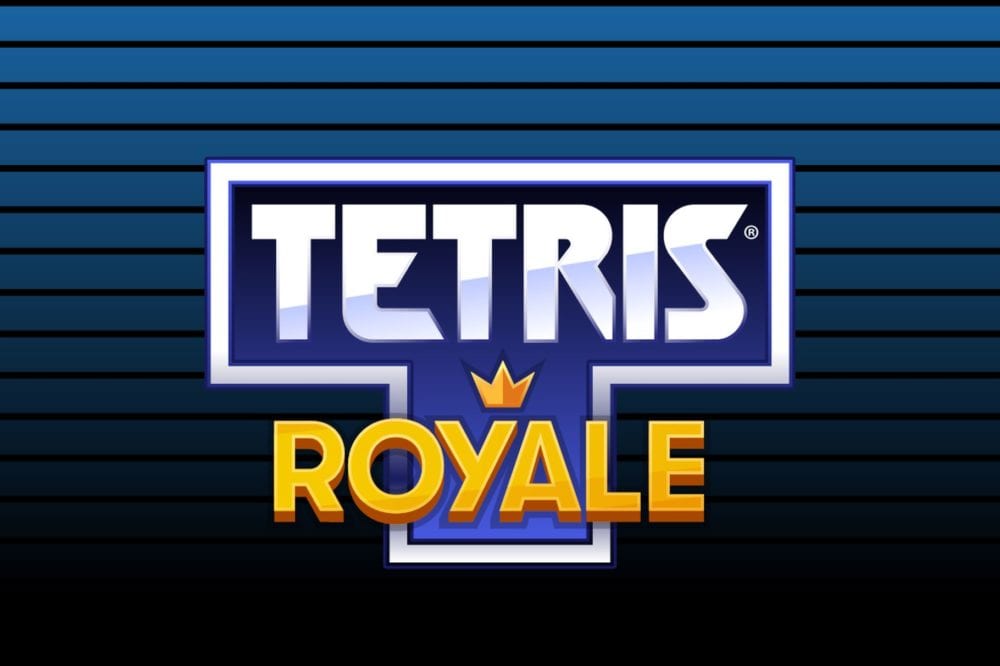 If you’re looking for a multiplayer Tetris game similar to Tetris 99, but don’t own a Nintendo Switch, you may be in luck. The Tetris Company announced a partnership with multimedia company N3TWORK to create a series of Tetris games for mobile. The first of these will be Tetris Royale, a “fast and fun Tetris game with large-scale friendly competition at its core.”

Via Business Wire, The Tetris Company and N3TWORK explained more intricately what Tetris Royale will entail: “The foundation of Tetris Royale is built on the core gameplay experience of Tetris, rotating and moving a procession of Tetriminos down the Matrix to clear lines by completing horizontal rows. Tetris Royale will feature a variety of game modes, from the hallmark 100-player Tetris Royale mode to massive daily competitions of thousands of players to solo Marathon mode where players can hone their Tetris skills.”Tetris

The press release expounded on the two companies’ partnership. “The multi-year agreement will leverage N3TWORK’s expertise in game design and publishing to create fresh Tetris experiences that harness the global popularity of the iconic franchise.”

Said Neil Young, CEO of N3TWORK, “Our team at N3TWORK is inspired to partner with this incredible brand and create new ways for millions of mobile game players around the world to play, compete and enjoy Tetris at an unprecedented scale.”

More than likely, this Tetris Royale game is a response to the surprise success of Tetris 99, a similar multiplayer Tetris game that dropped for Nintendo Switch a few months ago. As a Nintendo Switch Online pack-in, Tetris 99 helped to sell many subscriptions to the annual service.

In the past, EA has handled publishing Tetris on mobile with less-than-stellar results. While EA’s iteration continues to sell well, there’s a certain uninspired quality to the artstyle, music, and advertisement-placement that makes it seem like a lesser experience. Hopefully, N3TWORK Tetris Royale will meet a higher quality standard.

Tetris Royale does not have a release date yet, but is confirmed to release for Android and iOS devices.