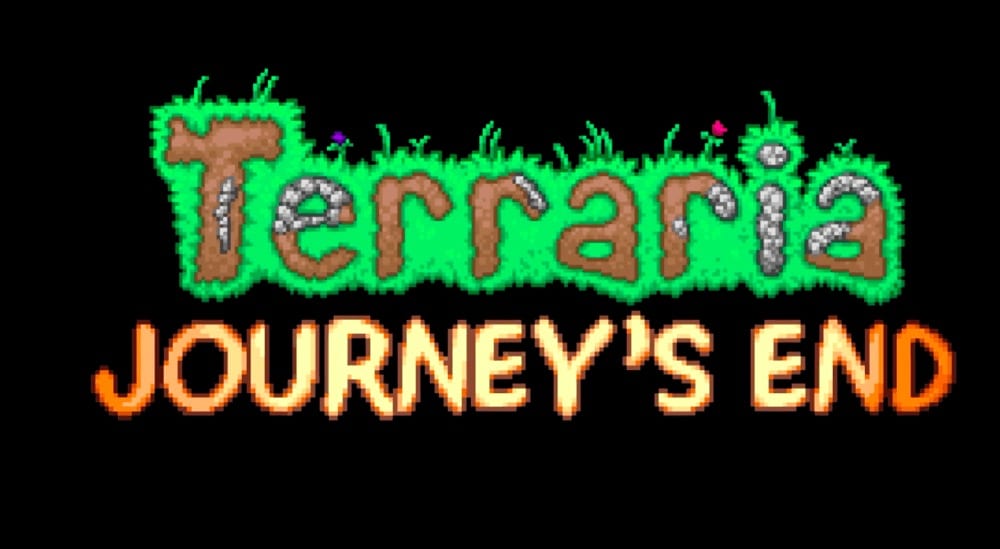 The hit action adventure title Terraria has received a trailer for its penultimate expansion pack Journey’s End, showing off some of the last items and features that will be added to the long-running title.

Streamed during the E3 2019 PC Gaming Showcase, the trailer shows off the locals and environments players can explore thanks to the new content.

These include an array of multi-colored caverns and underground passages to explore, with each one containing an array of wily and deadly creatures that will give even seasoned Terraria players a run for their money.

The expansion also offers new features like a Bestiary to help keep track of all the enemies players have defeated during their play sessions.

More details will be revealed about the expansion as it draws closer to its 2019 release.

Originally released in 2011, Terraria has enjoyed long-lasting success in the years since its release.

The game currently sits at 27 million copies sold as of May 2019, and has seen extensive expansions from developer Re-Logic that have seen a positive reception from fans.

Unfortunately, its growth into a wider property has progressed slowly. Though a sequel and spin-off titles have been announceed in the past, progress has been slow on the titles and, in the case of Terraria: Otherworld, halted entirely.

Terraria is currently available on PC. For more on all the latest news coming out of E3 2019, head on over to Twinfinite.net’s homepage for all the reveals as they happen.