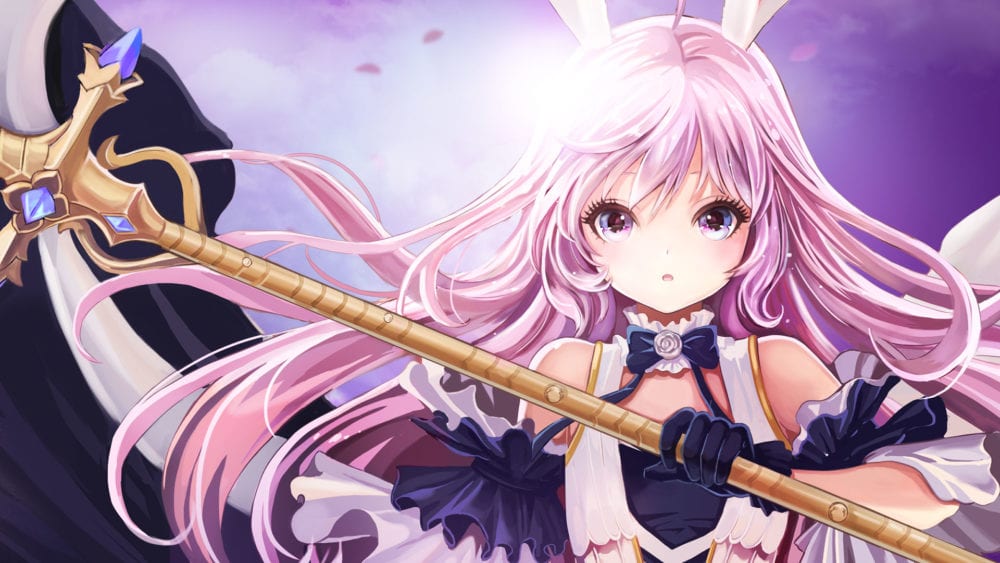 Following the announcement of the game made in April, Netmarble has finally shown the first footage of Tera Origin.

If you’re unfamiliar with the game, it’s the mobile adaptation of Tera, Bluehole’s MMORPG released in Korea in 2011 followed by a western release on PC from En Masse Entertainment and Gameforge in 2012. It was then ported to PS4 and Xbox One last year.

We get to see four different trailers. The first is basically your basic overview. The second is a deeper look at gameplay, which does look quite similar to its MMORPG counterpart.

The third video showcases the playable classes in action, and the design is certainly very reminiscent of what made the original game popular to begin with. Lastly, we get the introduction of the Raven, which is a flying minion who will fight by our side and appears to be the main element of the free-to-play aspect of the game.

You can watch all the trailers out below.

Incidentally, registrations for the closed beta are open in Japan,  with 5,000 spots up for grab for Android and 5,000 on iOS. The beta test itself will begin on July 2.

At the moment there is no announcement for a western release of the game. We’ll have to wait and see when and if it’ll come over.