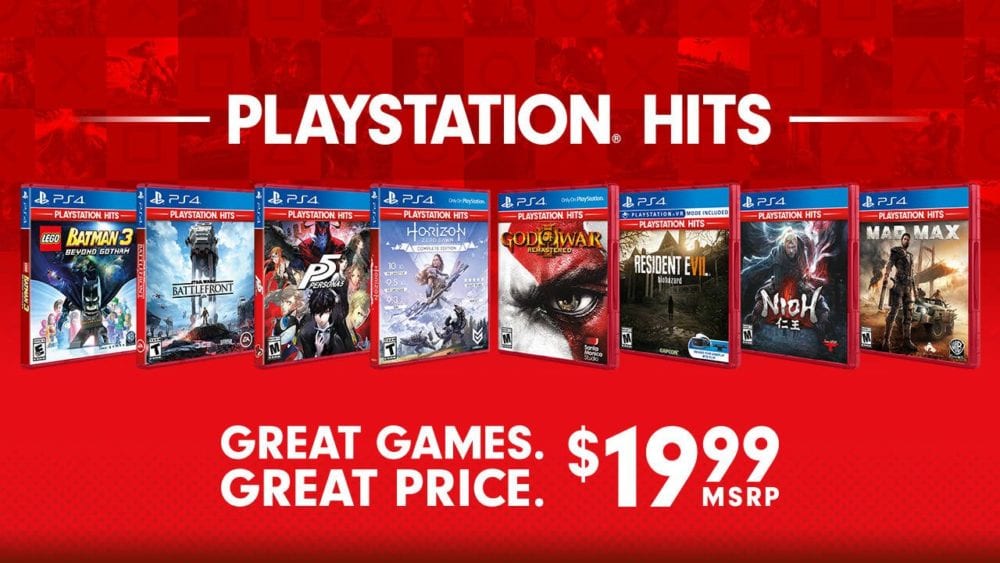 Sony Interactive Entertainment announced in a blog post today that they’re adding five new games to its PlayStation Hits lineup on the PS4 in the U.S. and Canada starting June 28.

PlayStation Hits is a growing collection of more than 35 PS4 games that get a permanent $20 price tag along with bearing the red banner on top of the package designating the game as a “PlayStation Hit.”

The PlayStation Hits catalogue has been a Sony tradition since the PS2, and is a popular promotion among players who couldn’t otherwise afford the games mentioned when they first released.

Below is the full PlayStation Hits lineup. 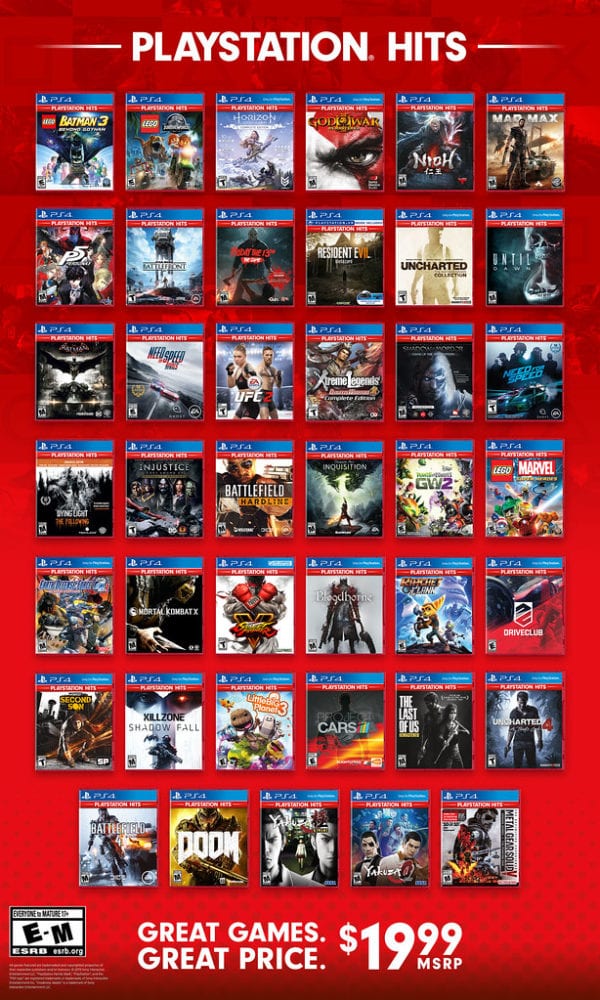 The next wave of PS4 games making the PlayStation Hits catalog has a good selection. For instance, Horizon Zero Dawn: Complete Edition includes the Frozen Wilds DLC and was a GOTY contender for many sites including ours, while Friday the 13th is a fun, although flawed, multiplayer thriller.