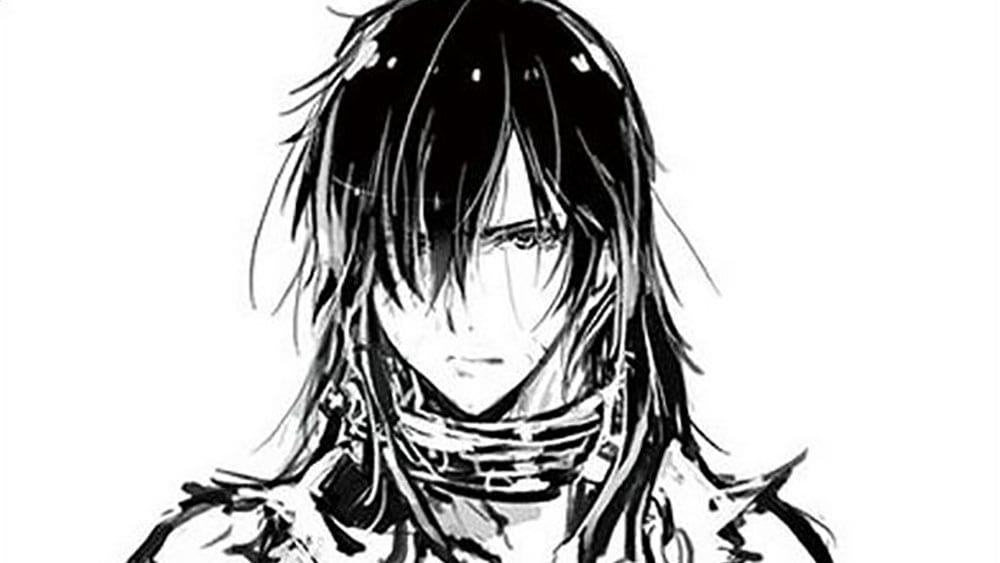 Today’s issue of Weekly Famitsu had a new reveal about the new action game Senran Kagura Producer Kenichiro Takaki is working on, and it’s quite different from what we’re used to.

While Takaki-san left Marvelous Entertainment to join Cygames, he’ll still supervise the Senran Kagura series for a while, alongside working on a new cross-media project for its former employer. Yet, he is also planning a game for Cygames itself.

This game will be a brand new action game featuring art by Nan Yaegashi, who is also well known for the character design of the Senran Kagura series. Yet, the similarities appear to end here.

Today we get the reveal of the illustration by Yaegashi-sensei of a character who will appear in the new game, and it’s a male character. You can see it at the bottom of the post. Takaki-san also reveals that it’s not a sexy game like the Seran Kagura series. He has thought for a long time that Yaegashi-sensei’s male characters were cool, which is why he decided to ask him to work together again.

They have been working together on the Senran Kagura series for seven or eight years and they never had a disagreement. Not only they have a very comfortable working relationship, but  Yaegashi-sensei also provides Takaki-san with ideas and insight, so he’d like to keep working together for the rest of his life.

Of course, cute female characters will also be included, but this time around Takaki-san would like to have more males than females. That being said, he recognizes that his fans know him as the “Big Boobs Producer” so the game might end up having sexy aspects anyway. Yet, he would like to emphasize that in a new way, drawing out the charm of each character instead of simply having the whole attention focused on their chests.

Development is just getting started, but Takaki-san had the idea in his head for a long time, and he asked Yaegashi-sensei to draw various images based on that. Now he’s starting to make plans and working on the characters and setting.

No matter how busy he becomes (having taken over the position of General Manager of Cygames‘ Consumer Business Division), Takaki-san wants to create his own game. Specifically, he has always wanted to make a game similar to a Jackie Chan movie, and he thinks it would be fun if it was possible to control the Kung-Fu action directly.  He is thinking hard on how to design a way to execute intricate and engaging actions with simple controls, and he would like to make it happen at some point.