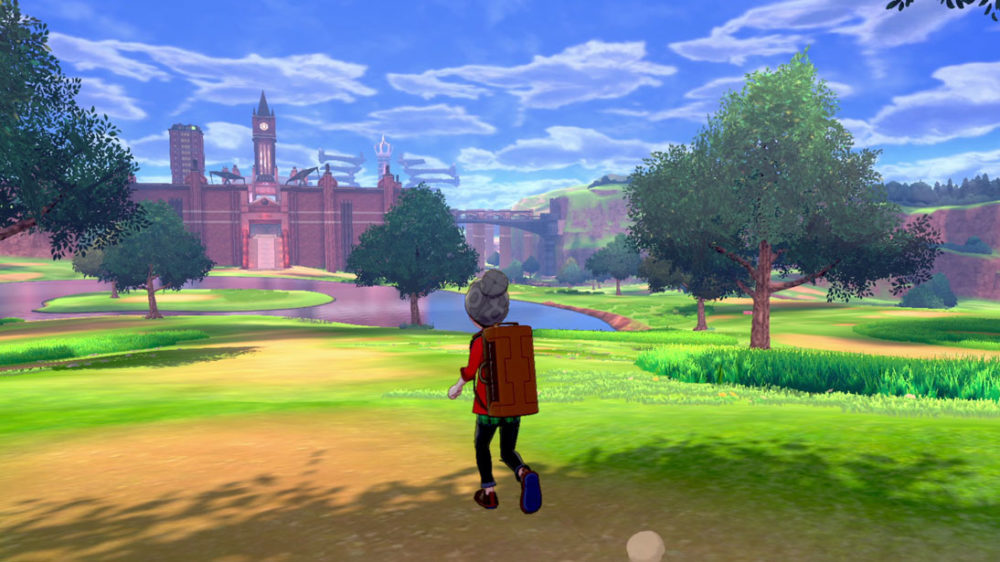 Leon is beloved by everyone in the region and is currently undefeated. He is described to be “the most prominent trainer in all of Galar.”

Champion Leon has a younger brother named Hop, who will serve as your rival throughout Pokemon Sword and Shield. He trains vigorously to be just like his older brother Leon.

The Direct also introduced the new Professor who will kick-off the adventure this time around and her name is Professor Magnolia. She is currently investigating the Dynamax Pokemon in the region.

Professor Magnolia has a granddaughter named Sonia, who is her assistant and a helping hand throughout the game. Sonia is the childhood friend of Leon.

These are just a few of the characters to meet throughout Pokemon Sword and Shield. The Direct also focused heavily on a new raiding mechanic that we go into more detail about here.

Pokemon Sword and Shield are set to release on Nov 15. You can check out photos of the brand new characters below.