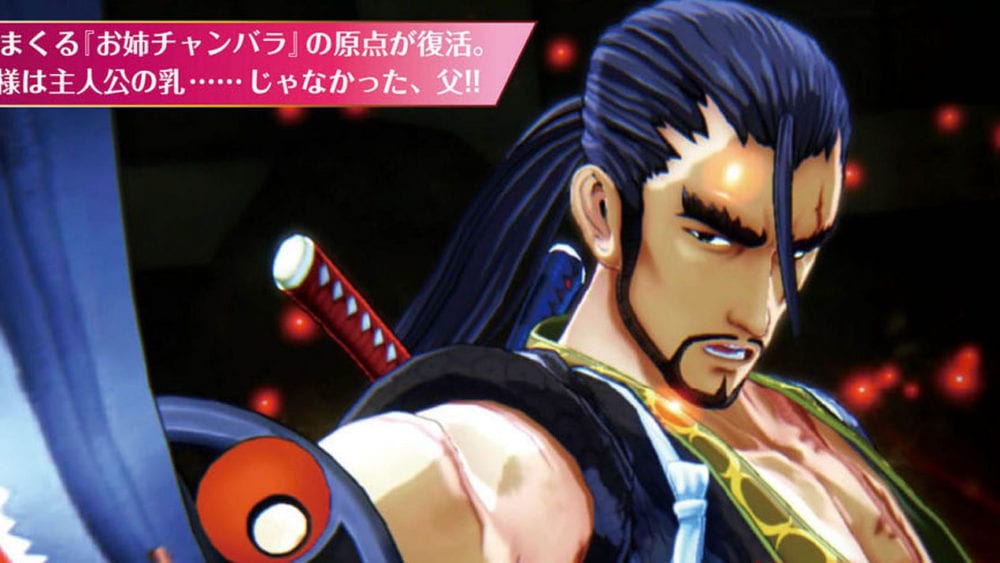 After quite a long silence, D3 Publisher revealed new screenshots and details of Onechanbara Origin on the latest issue of Weekly Famitsu.

First of all, we get to see a brand new character, Aya’s father Oboro. He disappeared after his wife’s death, and when he was reunited with Aya, he appeared to be strange. After a fight, his sanity returned and he revealed “a certain truth.”

We also take another look at protagonists Aya and Saki, who most definitely aren’t on friendly terms.

Lastly, we meet Anzu and Sayaka, both voiced by Minami Muta, the popular zombie schoolgirls who fans of the series will be familiar with. They’re armed with claws and a giant spiked club, and the confrontation with Aya is inevitable.

You can check out the screenshots below. Yet, do keep in mind that they come from magazine scans, so the quality isn’t representative of what you’ll see when the game will finally run on your screen.

If you want to see more, you can check out the previous batch of screenshots and artwork released all the way back in February.

Onechanbara Origin is still scheduled for a release on PS4 in 2019, at least in Japan.