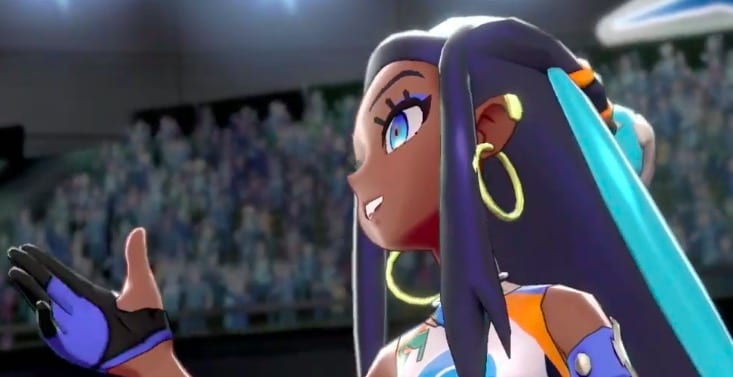 While the majority of the gameplay footage showed off the same stuff that we saw during the Pokemon Direct last, we did get a good look at another one of the gym leaders that you will be facing off against in the new Galar region.

Nessa is the Water-type gym leader and from watching the new trailer, we can see that she’ll have a Drednaw in her party. During the battle shown in the footage, we also see a Dynamax version of the Water/Rock-type Pokemon as well.

You can check out the trailer down below that comes from GameXplain; we’ll make sure to add the official trailer once Nintendo releases it:

For more information on Pokemon Sword and Pokemon Shield, make sure to stay tuned to Twinfinite. You can look forward to tons of E3 coverage in the coming days as the week goes on.

Pokemon Sword and Shield will be launching for the Nintendo Switch on Nov 15. If you want to take a look at all of the new Pokemon that have been announced so far, you can check that out right here as well as some important things you might have missed in the initial blowout of info.