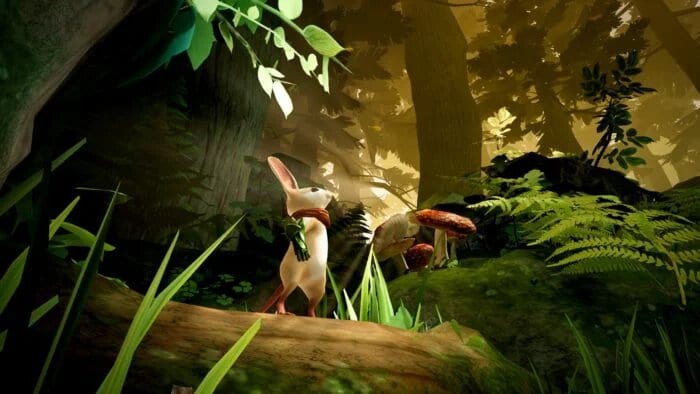 A brand new update has come to Moss across all VR platforms today and it adds “more than an hour of new content” to the game for both new and returning players.

The update, called Twilight Garden, will be playable on the PlayStation VR, Oculus, HTC Vive, and Windows MR versions of the game and is free of charge.

According to a post from the game’s Principal Designer, Josh Stiksma, on the PlayStation Blog, “The Twilight Garden is an all-new adventure that runs alongside Quill’s incredible journey through the original storyline of Moss — a complementary experience to the main game. This new chapter introduces additional environments, challenges, and story for new and returning players to experience.”

The game initially launched nearly 18 months ago, so now is the perfect time to jump back in to revisit the game’s cute world and see what’s new.

When we reviewed the game for PlayStation VR, we called it “an adventure more than worth taking. Plus, you get to high-five a cute mouse, so there’s that, too.”

The new content is actually woven into the existing world, too, with portals opening up in the existing levels that take you to the Twilight Garden.

In the new areas, there will be a familiar toad character and challenges to complete that will give Quill a new armor and weapon set. That new gear then allow Quill to switch up her fighting style and find other new areas.

Her new combat skills can also be transferred over to the standard sword, making the whole game feel more fluid to returning players. For players who are new to Moss, though, the game now simply features more content to get lost in.

Moss’ Twilight Garden update is available now (June 25, 2019) on all platforms that the game has released on.