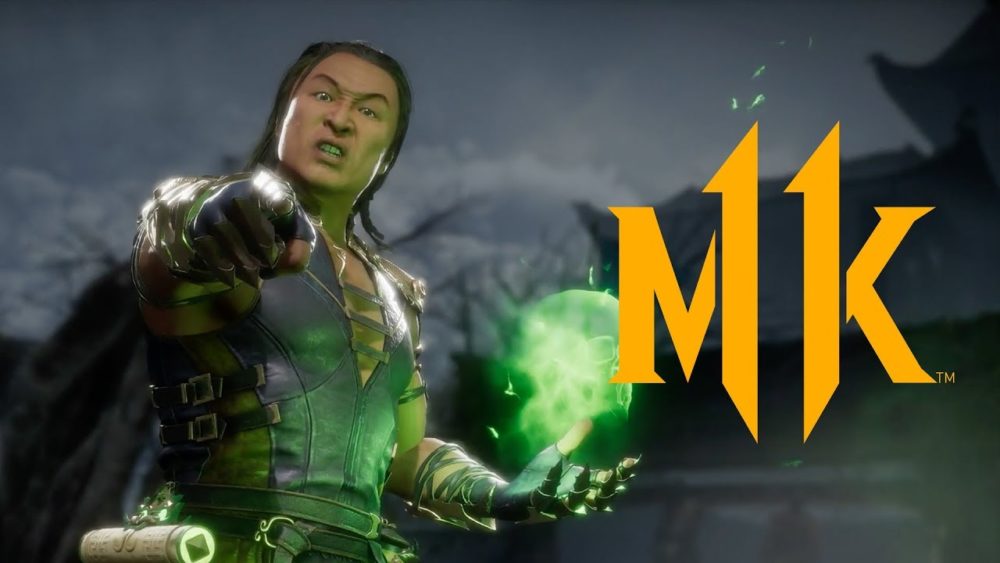 The Kombat Pack will include six characters. Shang Tsung, the popular comic character Spawn, Nightwolf, and Sindel will be joined by two additional and unannounced guest characters.

Shang Tsung will come first on June 18 for those who buy the Kombat Pack.

The package costs $39.99 and is already included in the Premium Edition of the game.

Here’s a breakdown of the characters announced directly from the press release.

You can check out the trailer below. If you want to learn more about the game, you can enjoy our review and our wiki full of handy guides.

Mortal Kombat 11 is available PlayStation 4, Xbox One, Switch, and PC.